Some Android phones have a nasty habit of going into “boot loops,” where the phone reboots and then keeps rebooting over and over turning your phone into a frustrating, useless piece of junk that you may need to send back to LG (or other phone makers, I guess) in order to get it working again.

But Google is hoping to minimize the damage of boot loops with a new feature in Android 8.0 Oreo. It’s called Rescue Party. 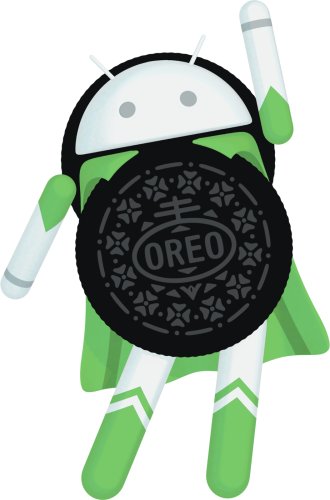 If that happens, Rescue Party goes through a series of steps to try to resolve the issue. And if none of those steps works, it will reboot the device into recovery mode and prompt you to perform a factory reset. Sure, you’ll lose any data you haven’t backed up (you should backup your data regularly), but this is probably better than having a phone that simply doesn’t work.

Google says Rescue Party is enabled by default in Android 8.0, and it doesn’t require any special hardware.

It’s also worth noting that it can take a while for Rescue Party to work, so you probably shouldn’t give up and try to return your phone right away. Google says “each rescue level can add up to 5 minutes before a device is operable again,” and if the first level doesn’t work, your phone may have to go through a number of different levels before you’re prompted to perform a factory reset.

5 replies on “Android 8.0 sends out a “Rescue Party” to save you from boot loops”