Microsoft released Windows Phone 8.1 in 2014, and this week the company is ending mainstream support for the operating system. That means the company will no longer promise to release security updates or other operating system updates after July 11th, 2017.

Will this affect a lot of people? Not really, in the grand scheme of things. Android and iOS dominate the smartphone space, with Windows holding onto a nearly insignificant market share. 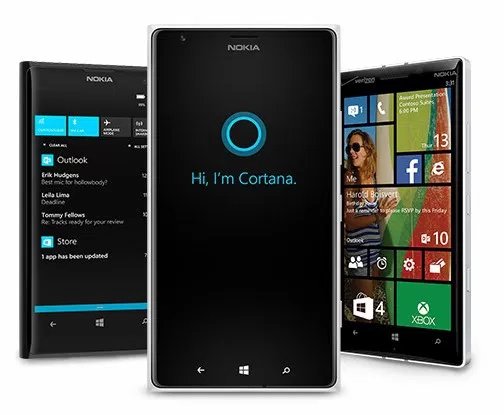 That’s according to the latest stats from AdDuplex, which reports that only about 20 percent of smartphones running Windows are using Windows 10 Mobile. The remainder are using even older versions of Windows.

While these numbers come from third-party analytics rather than from Microsoft, they seem entirely plausible. Many phones that shipped with Windows Phone 8 or Windows Phone 8.1 never received software updates to Windows 10 Mobile.

So Microsoft’s move to end support on schedule for those phones means that plenty of folks are going to be left with few options other than to continue to use old software as it becomes increasingly insecure, or to upgrade to a new device… which may or may not be a phone that runs Windows software.