For the past two years Intel has dominated the microchip business, despite competition from long-time rival AMD and more recently from ARM-based chip makers including Qualcomm, MediaTek, and Samsung.

But according to the latest quarterly earnings reports, it looks like Intel is no longer the world’s top chip maker. Samsung is… at least for now. 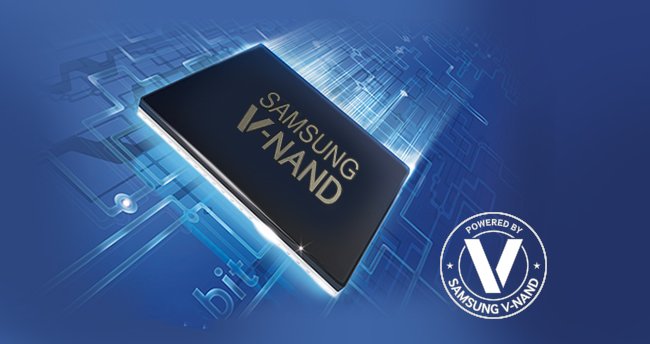 Samsung’s semiconductor division reported $15.8 billion in revenue during the quarter, compared with $14.8 billion brought in by Intel’s entire business.

Of course, Intel still sells more desktop and notebook CPUs than any other company. And Samsung’s Exynos processors still aren’t all that common in smartphones. So what’s going on?

Samsung has been the top supplier of DRAM and NAND flash storage for years, and there’s been growing demand for those products in devices such as smartphones and tablets (which don’t necessarily also have Intel processors).

Intel is also a player in the memory & storage space, with a line of SSDs and the recent introduction of its new Optane memory solution. It’s possible that Intel could retake the lead from Samsung in the future if the company’s memory product sales pick up.

But right now the title of “world’s top chip maker” is sort of an odd one, since the two biggest players in the space aren’t exactly competing directly with one another. Samsung is the top memory maker, and Intel clearly dominates the desktop and notebook processor market… and has struggled to gain a foothold in the mobile space.

I guess one of the things that may be changing is which of those markets represents the biggest money-making potential.

via SamMobile and The Korea Herald