The Google Nexus 5X smartphone from 2015 features a mediocre processors, a pretty good camera, and all the perks that generally come with a Nexus device, including stock Android software and OS updates delivered directly from Google.

Unfortunately, it also has a reputation for developing a “bootloop” problem, where the phone reboots and fails to get past the Google logo. The issue may be hardware-related, but it also apparently affects some Google Nexus 6P phones, even thought that device was built by a different manufacturer. 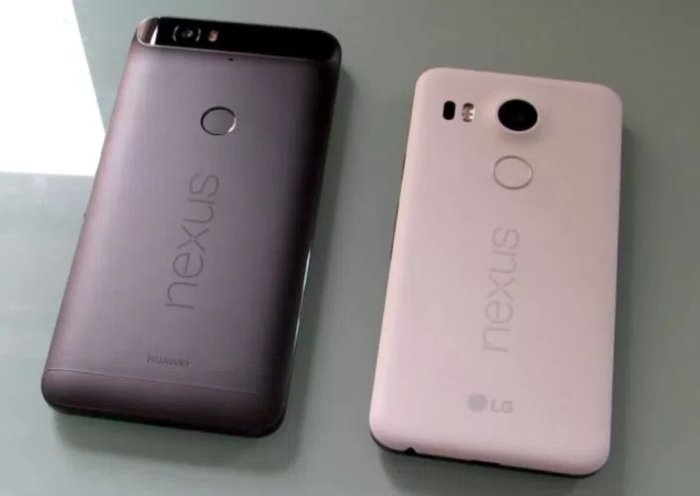 First up, this will only work on a device that already has an unlocked bootloader. Second, if it does work, you’ll end up with a phone that may be noticeably slower… but at least it’ll work.

So XCnathan32 suggests proceeding with his bootloop fix only if you’ve tried everything else you can think of (like performing a factory reset) with no luck.

So here’s the deal: the Nexus 5X has a Qualcomm Snapdragon 808 hexa-core processor and the Nexus 6P has a Snapdragon 810 octa-core chip. Both use ARM’s big.LITTLE technology, which means they have 4 low-power CPU cores paired with 2 or 4 higher-powered “BIG” cores.

This fix disables the BIG cores, which seems to allow the phones to boot properly. But you won’t get the same balance of power consumption/performance that you normally get with big.LITTLE chips.

You can follow XCnathan32’s guide for fixing the Nexus 6P or Nexus 5X for step-by-step directions. But in a nutshell, the process involves flashing a modified boot image and a modified version of TWRP custom recovery. There are also custom kernels designed to use 4 cores instead of 6 or 8.

If your phone is still under warranty, you should probably just contact LG, Huawei, or Google to see if you can get it repaired or replaced. But if it’s out-of-warranty, 4 working cores may be better than 8 non-working ones.