Amazon’s Echo device may have launched a few years before any real competitors hit the market. But up until now there’s been one nifty feature that Google Home had that Amazon’s devices did not: if you have a Chromecast-enabled TV you can control it with your voice by talking to a Google Home.

Now Amazon has caught up. The company is rolling out a software update for the Fire TV that lets you use an Amazon Alexa device to control video playback on a Fire TV.

Update: Actually, it looks like Amazon had updated its support page to describe the new feature, but it doesn’t seem to be working yet. 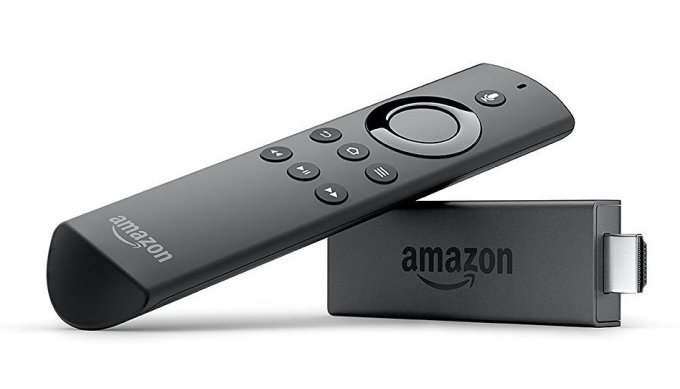 Here’s how it works: when a video is playing on your Fire TV, you can say things like “pause,” “play,” “fast forward,” rewind,” “resume,” or “next episode.

You can also search for videos by name, genre, or actor, or tell Alexa to open an app on your Fire TV.

8 replies on “Now you can control a Fire TV with an Echo (or soon, anyway)”