Raspberry Pi makes a line of computers so tiny you can fit them in your pocket. But you probably need to take them out of your pocket, plug them into a power source, and hook up a mouse, keyboard, and display to use them.

The developer behind the Noodle Pi has another idea. He’s launched a Kickstarter campaign for a Raspberry Pi computer kit that fits into your pocket when fully assembled.

The good news is that the kit is pretty cheap: you can reserve one for a pledge of about $35 or more, and units should begin shipping in September (although this is a crowdfunding campaign, so delays are always possible).

The bad news? Your pledge doesn’t actually go toward any of the electronic components. You’ll have to buy those separately. 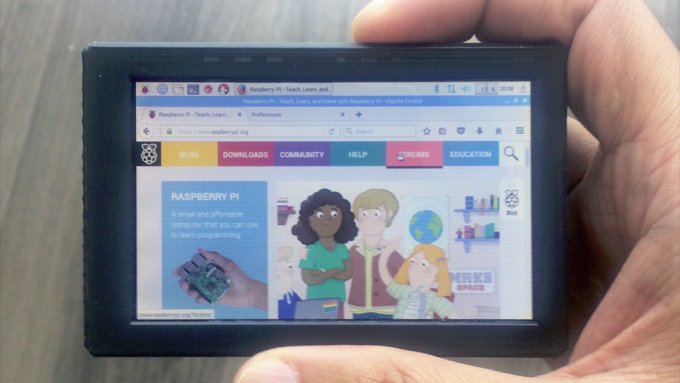 Here’s a list of things you need to buy:

Once you account for the cost of those components, a fully assembled Noodle Pi will run you about $145. For that price you could just buy a cheap phone.

But then you you wouldn’t get a fully functional desktop computer capable of running GNU/Linux desktop software. The Noodle Pi can work like a tiny tablet or like a desktop since you can still access the USB and HDMI ports once the kit is put together. 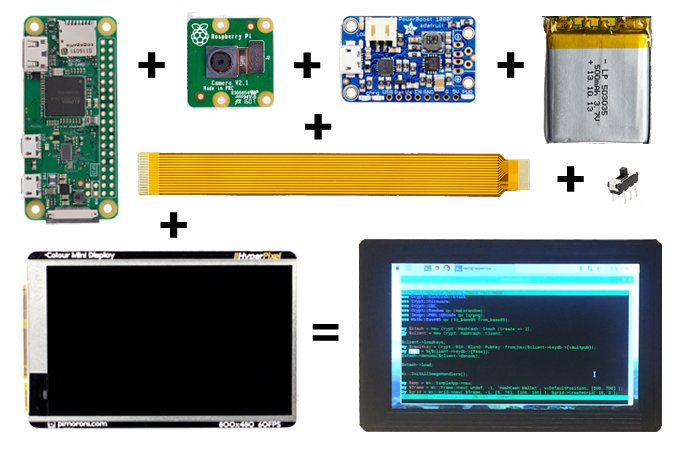 It’s a nifty idea… but essentially what you’re paying for is a 3D printed case and instructions for assembling a device using off-the-shelf parts. If you have access to your own 3D printer, you could probably just design your own Noodle Pi-like system.