Unfortunately some folks have also discovered that it’s not the sturdiest phone ever constructed: while it’s not necessarily easy to break the phone, it does seem that the display pops out more easily on the KeyOne than on most other recent phones.

Or at least, that used to be the case. Now BlackBerry and TCL have announced that they’ve made a few changes to the manufacturing process which should result in sturdier phones. 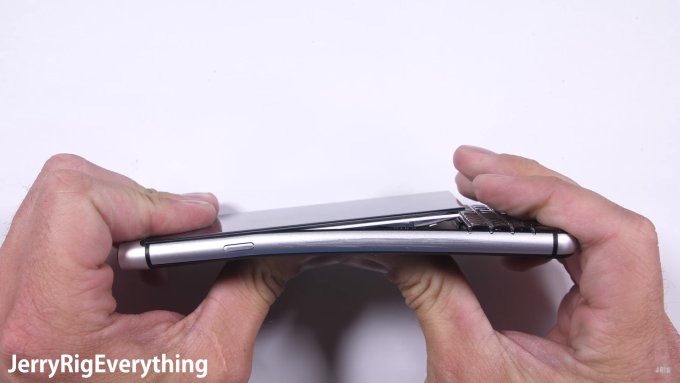 The newly constructed phones are already starting to hit retailers… where it will probably be mixed with older inventory so that there’s no real way to know if you’re getting a phone from the new batch or one of the older phones with less adhesive around the display.

That said, all KeyOne models are covered by a manufacturer’s warranty, so while the company isn’t offering to replace phones that haven’t broken, if your screen does pop out, you can contact support for repair or replacement.