Motorola allegedly plans to revive the Moto X name this year with the launch of the fist new Moto X phone since 2015. According to reliable leaked-info-purveyor Evan Blass, the new phone is expected to be called the Moto X4, and there have been several reports indicating that it’ll be the new mid-range phone coming to Google’s Project Fi network sometime this year, (although it’ll almost certainly be available for other carriers as well).

Now Blass has also spilled the beans on the specs and design of the upcoming phone. 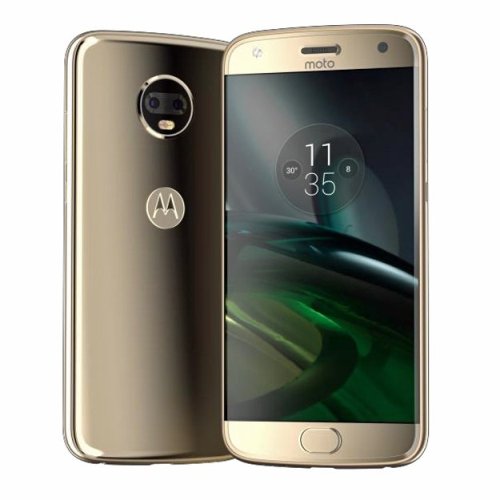 The Moto X is no longer Motorola’s flagship phone brand (that honor belongs to the Moto Z, with its support for modular add-ons called Moto Mods). But the Moto X4 seems like a pretty strong contender for anyone looking for a device with strong specs and a sub-flagship price tag.

The phone reportedly features a 3,000 mAh battery, a 16MP front-facing camera and a dual camera system on the back with a 12MP camera and an 8MP camera.

Other features include IP68 water and dust protection and an aluminum case. There’s a fingerprint sensor below the display. And the Moto X4 will ship with Android 7.1 Nougat software.

The official price and release date haven’t been confirmed yet, but with the number of leaks related to this phone coming out in recent days, I’d say all signs point to “soon.”