Media Player Classic is a light-weight media player that can handle most audio and video files. As the name suggests, it was originally designed as an alternative to the classic version of Windows Media Player (version 6.4, to be exact) at a time when Microsoft kept throwing features and design changes at its default media player.

But now it looks like development of MPC-HC may be ending. 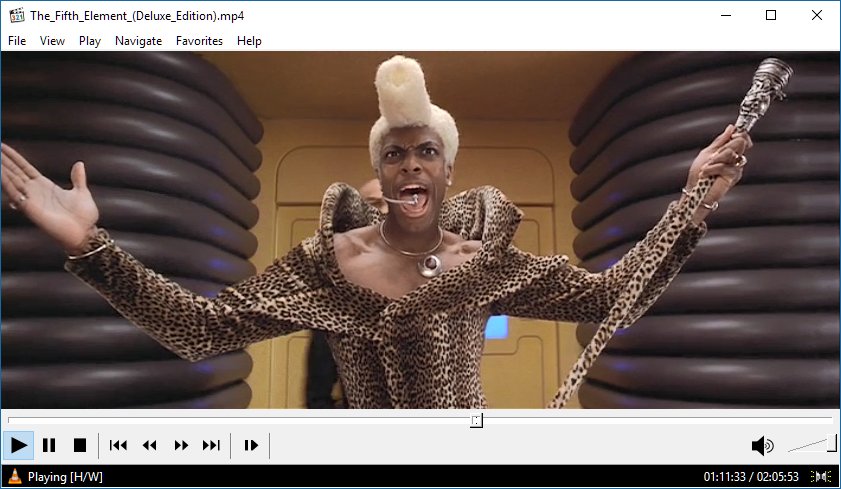 While MPC-HC version 1.7.1 was released this week, the team behind the latest release say that the number of active developers has been dropping in recent years.

At this point there’s no one left to maintain the project. That means MPC-HC will likely continue to function for now. But you likely won’t see any new features, performance improvements, bug fixes, or security patches unless new developers come to the project.

While there are certainly other options for folks looking for an open source media player (VLC and Kodi come to mind), it’s still a bit sad to see this once-popular option ride off into the sunset… although there is still one alternative that’s closer to MPC-HC than any other.