Just last week, CNBC reported that Intel appeared to be bailing on the wearables segment. Now it looks like they’re also taking a step back from the maker board market. 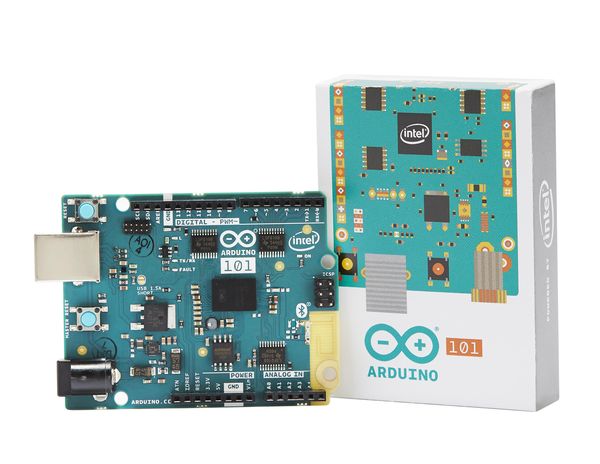 Intel has published a post on their developer community site that states the Curie-based Arduino 101 has reached the end of the line. A product change notification shows that they’ll continue accepting orders for the Arduino 101 until September 17. Shipments are scheduled to end two months later, and it’s ” ‘first come, first serve'[…]until supply is depleted.”

Community-based support offerings will remain online until June 2020, but they’ll go read-only in just over a month. Intel also says that there are no plans to release an updated version of the Curie Open Development kit.

Things certainly look grim, but there might be a glimmer of hope in Intel’s announcement. They’re actively looking for another manufacturer that might be interested in taking over production of the Arduino 101.

That said, it wouldn’t be shocking to see Intel simply walk away. Even though the $30 board seemed like it was full of potential it never managed to attract much attention from the maker community. Another indication that Intel is ready to pack it in: they recently gave the axe to three other dev boards. Edison, Galileo, and Joule were all EOLed last month.