Microsoft may be best known for its software, and to a lesser degree for hardware like the Surface line of tablets, (and now laptops). But the company is also trying its hand at chip design. Microsoft’s HoloLens wearable computer with a “holographic” display also features a custom processor designed by Microsoft, called the Holographic Processing Unit, or HPU.

Now Microsoft is starting to talk about its next-gen HoloLens… which will have a next-gen HPU. 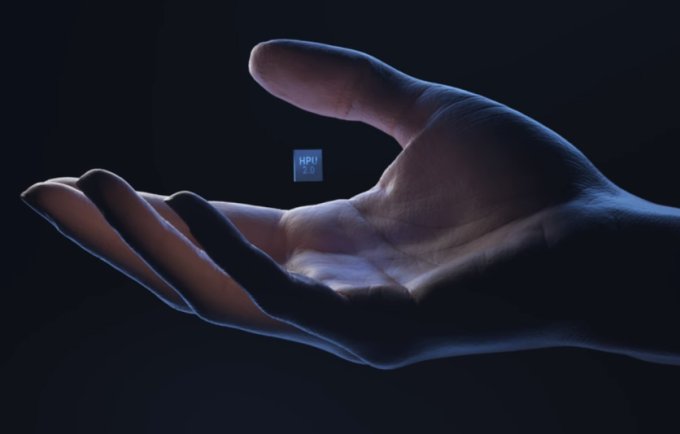 Details are scarce at the moment, but while the first-gen HPU is designed to process data from sensors and cameras to track your movement through space, the new HPU has an artificial intelligence coprocessor for computer vision-related tasks.

In other words, the idea is that the head-worn computer will be able to identify objects and locations in real-time without offloading the task to the cloud. That will help make the HoloLens 2 (or whatever it’s called) a self-contained headset, allowing you to do everything with just the computer you’re strapping to your face. You don’t need to run wires to a more powerful desktop computer, and you don’t even need an internet connection (although, like most modern computers, I suspect the HoloLens will be a lot more useful when connected to the internet).

There’s no word on when the next-gen HoloLens and/or HPU will be available.

As Bloomberg points out, the HPU isn’t the only custom chip Microsoft has designed. The company also has also customized FPGAs for AI and developed its own chip for the Xbox Kinect motion-tracking system.

3 replies on “HoloLens 2 will have custom AI coprocessor”