Andy Rubin’s new venture Essential promised to start shipping its first funky phone by June. That didn’t happen, though the Essential Phone did check in with the FCC. That’s not stopping Rubin and Co. from working on expansion plans. 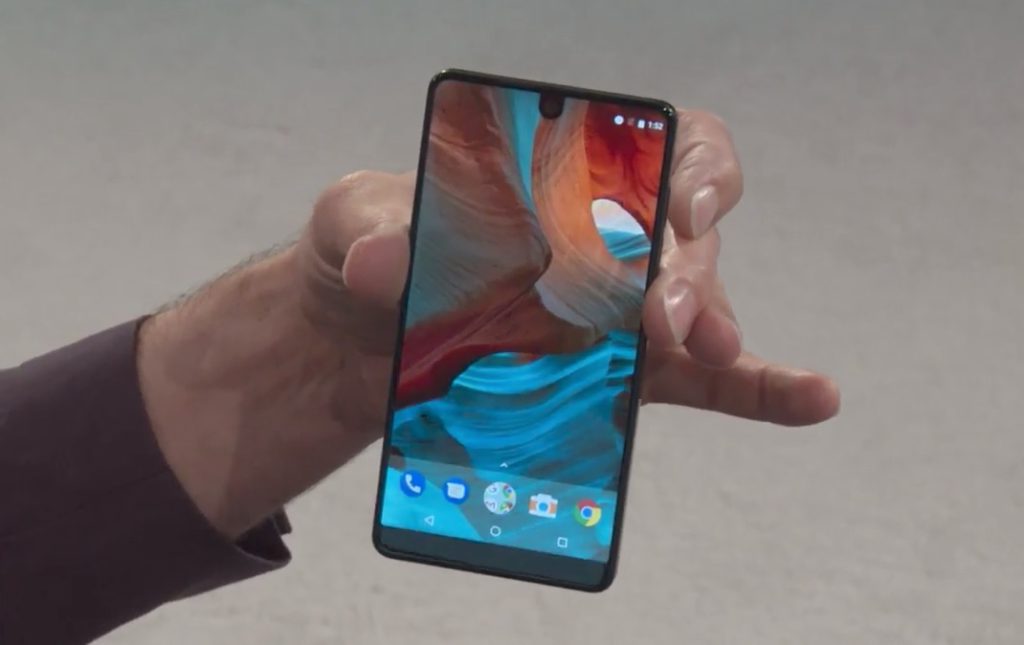 In addition to the U.S., Essential is reportedly in talks to bring its first device to the EU, Japan, and the UK. Essential has been talking to wireless giant EE, which has around 30 million customers throughout Europe.

A deal with EE would give Essential access to a healthy number of customers who might be in the market for a new subsidized phone.

Many would prefer to see the device they’re going to buy, but that won’t be a problem for much longer. COO Niccolo di Masi says the first Essential Phone shipments are “imminent.”

That’s good news for those of you who hoped to get your hands on an Essential Phone last month. You should be able to pick up an unlocked one for $699 any day now.

It should also indicate that a pair of executive departures haven’t impacted operations at Essential too much. VP of marketing Brian Wallace and director of communications Andy Fouché both left the company recently.

Business Insider says a marketing lead’s exit is never a good sign. If that’s true, then one leaving to go work for Will.i.am’s i.am+ (which Wallace did) could be a very dark omen indeed.

3 replies on “Essential looks to launch Phone in UK, Europe, and Japan”