Chinese computer maker Beelink has been offering mini PCs for a few years, and unsurprisingly the specs keep getting better and better.

The company’s latest is one of the first tiny desktop computers I’ve seen to ship with 8GB of RAM and 64GB of storage. The new Beelink AP34 model also features an Intel Celeron N3450 quad-core Apollo Lake processor.

Beelink also offers a cheaper model with 4GB of RAM, but the 8GB model is the real stand-out.

Update: Looks like $217 might be a more realistic price at AliExpress. It’s unclear whether the product description of the $167 model is accurate. 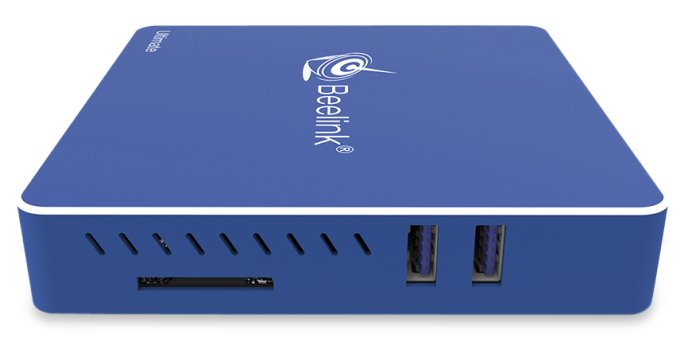 It’s worth noting that the product descriptions on both sites state that the computer comes with Windows 10 pre-installed… but on Amazon it’s described as “an official copy of Windows,” while the AliExpress listings make no such claims. That’s probably not an issue if you plan to install a different operating system though.

The computer features 802.11ac WiFi, Bluetooth 4,.0, and Gigabit Ethernet and supports 4K output through an HDMI 1.4 port. There are three USB 3.0 ports, an SD card reader, and a 3.5mm headphone jack.

Oh, and the computer is fanless.