Eager to get your hands on Android O, but not so excited about flashing a beta OS on your devices? You may not have to wait much longer for the next major Android release to drop. It could be happening in just a couple of weeks. 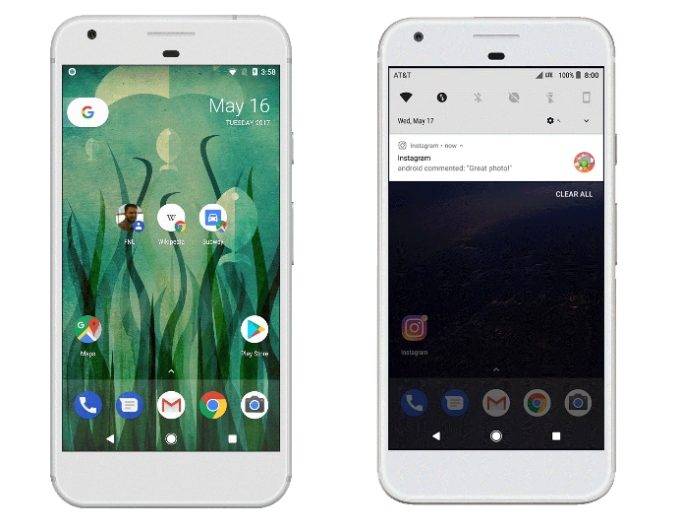 Google announced today on the Android Developers blog that Android 8.0 Dev Preview 4 is ready for download. Google says it’s a “near-final version of Android O.” There aren’t many major changes from Preview 3…  that is if you don’t count all the behind-the-scenes bugs that Google squashed and code that was refined to get the OS ready for release.

A few of that updates that were mentioned are notification overlays on app icons, pop-up notification windows, basic on-device machine learning abilities, and the new picture-in-picture mode. Brad posted a list of the other new features and enhancements you’ll see in Android O back in March.

If a final preview is stable enough for you, remember that you’ll need a compatible device* to try it out. The official list includes the Pixel, Pixel XL, Pixel C, Nexus 5X, Nexus 6P, and Nexus Player. Enroll your device in the Android beta program and Google will push the update automatically or download the new firmware and flash it manually.

*There’s one more way that you can take Android O for a spin if your phone, tablet, or media player isn’t supported. Just grab the latest version of the emulator and fire up on your laptop or desktop.