It’s an update to last year’s model, which was the same size and had a similar design, but which sported an Intel Skylake processor and NVIDIA GeForce 940MX graphics. 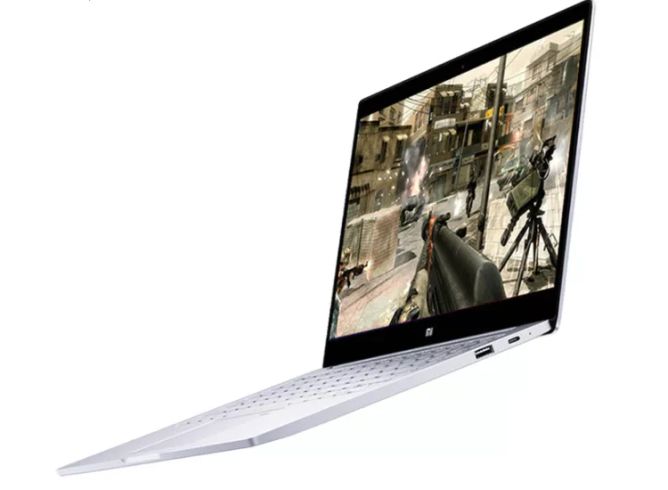 The new model ships with 8GB of RAM, but supports up to a maximum of 16GB of memory. It will ship in two configurations: one with 128GB of solid state storage and other with 256GB.

The new model also has a fingerprint sensor.

Prices are expected to start at about $730 in China, and while Xiaomi doesn’t currently sell its laptops in the US through its Mi Store, third-party retailers should have the new model in stock soon. Gearbest isn’t taking orders yet, but the company does have a product page for the 2017 model.

Xiaomi also upgraded the smaller, less-powerful Mi Notebook Air 12.5 earlier this year, giving that model a spec bump from an Intel Core M3 Skylake chip to a newer Core M3 Kaby Lake processor. The Mi Notebook Air 12.5 with a Core M3-7Y30 processor, 4GB of RAM, and 128GB of storage currently sells for about $694.