Smartphone maker OnePlus plans to launch its next smartphone on June 20th. Rumor has it that the new phone will have a Qualcomm Snapdragon 835 processor, at least 6GB of RAM, 64GB of UFS 2.1 storage, and a quad HD display, among other things.

Update: Make that 8GB of RAM.

Update 2: OnePlus has pretty much confirmed the leaks by sharing a picture of its own. 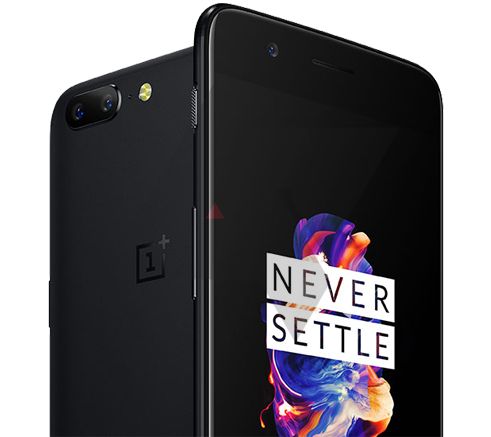 Android Police has posted a picture which has allegedly been confirmed with two different sources who know what the phone looks like. Meanwhile, ITHome has posted an image that gives us a better look at the back and sides of the phone. As far as I can tell, both images do seem to be of the same phone.

That means that one feature we can almost definitely expect from the OnePlus 5 is a dual camera system on the back of the phone.

The lack of a visible fingerprint sensor on the back of the phone also suggests that OnePlus will probably embed a sensor below the home button, as the company did with the OnePlus 3.

We’ll likely have to wait a little longer for confirmation of other specs and for details about the price and release date of the OnePlus 5.