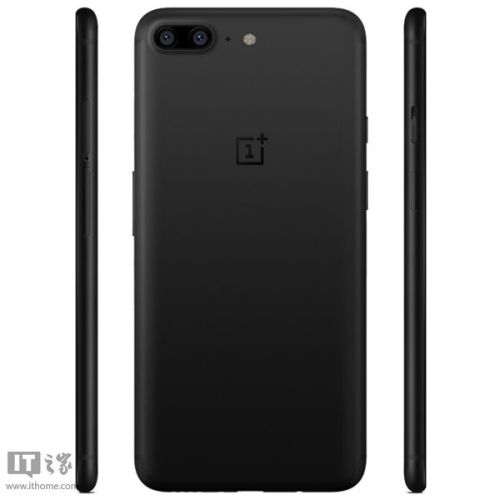 As rumored, it looks like the OnePlus 5 will feature a Qualcomm Snapdragon 835 processor, and it also looks like it’ll join the small, but growing number of smartphones to ship with 8GB of RAM.

The phone will be available in India exclusively through Amazon at launch, and it’s expected to go on sale in that country June 22nd. I suspect that means there’s a good chance that’s the global release date for the phone, although I suppose it’s always possible that OnePlus could choose to sell the phone in India before making it available in other countries.

Update: OnePlus has shared the first official picture of the phone, and it looks like the leaks have been accurate.