As expected, Motorola is continuing to flesh out its 2017 smartphone lineup with two new Moto E devices.

Motorola says there will also be an Amazon Prime Exclusive version of the Moto E4 in the future, which means you’ll probably be able to pick one up for as little as $80 (if you don’t mind buying a phone with ads in the user interface and a bunch of Amazon apps pre-loaded). 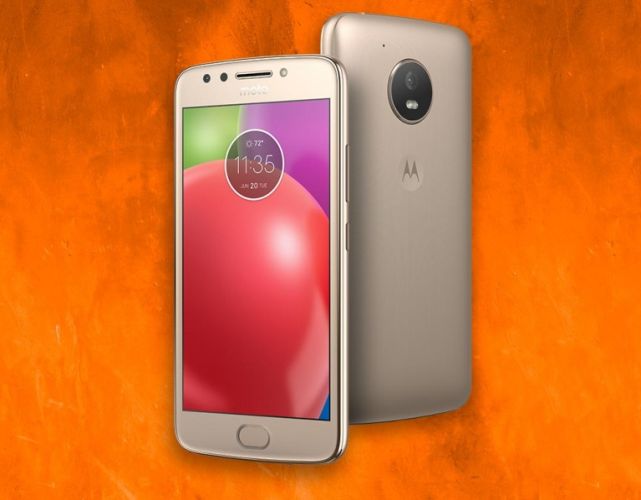 The smaller, cheaper model continues Motorola’s trend of offering solid specs on its budget smartphones. Features include 2GB of RAM, 16GB of storage, an 8MP rear camera with autofocus and an LED flash, and a 5MP front camera. Both cameras support burst mode and HDR photos.

The Moto E4 also features a 2,800 mAh battery… and it’s removable. Motorola includes a rapid charger with the phone, and the Moto E4 has a micro USB port and a 3.5mm headset jack.

If you’re wondering where Motorola cut corners to keep the price low, the phone has a 720p display, 802.11ab/g/n WiFi, a single speaker, and no NFC.

Motorola’s 5.5 inch Moto E4 Plus has similar specs, but it’s available with either 16GB or 32GB of storage, features a 13MP rear camera, and comes with a 5,000 mAh battery.