The Nextbit Robin is a smartphone with a 5.2 inch full HD display, a Qualcomm Snapdragon 808 processor, 3GB of RAM, and 32GB of storage. It’s sort of like a Google Nexus 5X with more RAM, an inferior camera, and a funny looking design.

When it first launched, a key selling point for the Robin was its support for cloud-based storage that let you automatically backup infrequently used apps and restore them when you need them. But now that gaming company Razer is taking over the company, it’s unclear if the cloud storage will be around indefinitely.

Still, Nextbit did recently roll out an Android 7.1.1 update for the phone, and there’s an active community of independent developers building custom ROMs for the device. So it’s worth noting that you can buy the phone for just $118 today. 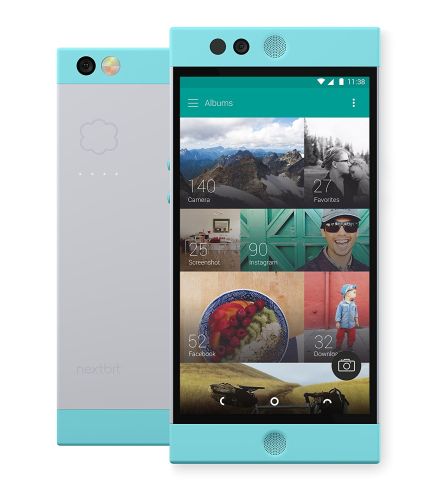 That’s the best price I’ve ever seen for the Robin, and it’s a big discount from the current $299 list price… which was already down from the $399 Nextbit charged when the phone first launched.

It’s worth noting that the phone almost never sells for list price anymore: most stores charge $200 or less. But $118 is still a really good price for a phone that’s not altogether outdated.