That’s due to an improved JavaScript engine that the company says should let the browser open pages up to 20 percent faster.

Chrome 59 is now available from the Google Play Store. 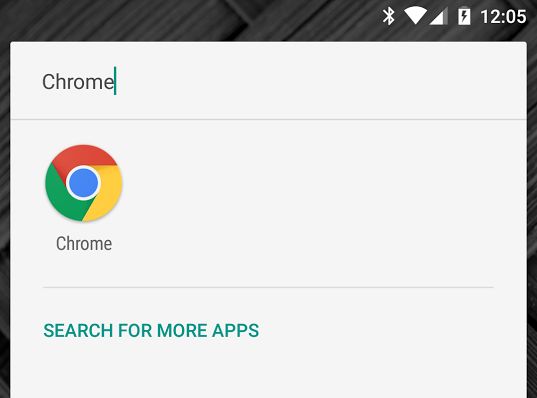 The speed improvements have been in the works for at least a few months, but it is interesting to see Google push the latest version of Chrome a few days after Apple unveiled new features for its Safari web browser, including features that block auto-play videos and ad trackers by default… and performance that Apple says makes Safari’s JavaScript performance “80 percent faster than Chrome’s.”

Other new features in Chrome 59 include native support for animated PNGs for mobile and desktop users, and Chrom 59 for desktop includes a “headless mode” that lets developers run Chrome from a command line for testing purposes.

via 9to5Google and Chrome Releases