All of the new ZBOX E-series computers support for NVIDIA GeForce 10 series graphics, but you get a choice of CPU options: some models ship with Intel Kaby Lake chips while others are equipped with AMD Ryzen processors.

Zotac’s ZBOX M-series of more mainstream mini computers are also getting an update, as is the company’s eve tinier ZBOX P-Series. Folks looking for something a bit more powerful can also opt for Zotac’s brand new MEK Gaming PC, which is much less compact, but still pretty small for a gaming tower.

More details should be revealed at Computex next week, but here’s a brief run-down of the new systems: 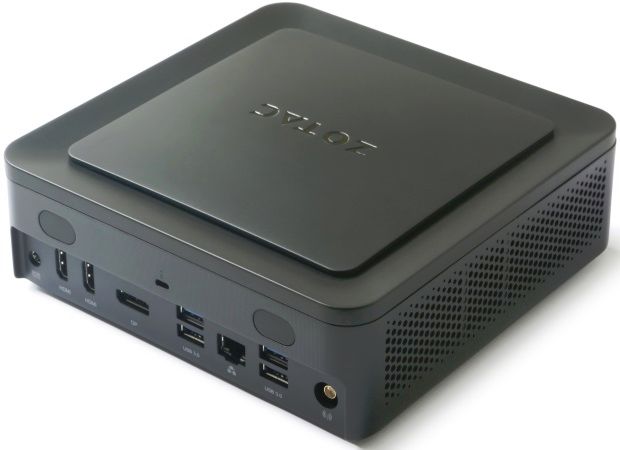 The Zotac ZBOX PI225 is a fanless mini computer with support for 4K displays. Zotac calls this a “card-sized PC, although it seems to be a bit larger than a typical playing card or business card. But it does seem to have at least two USB Type-C ports and a microSD card slot. 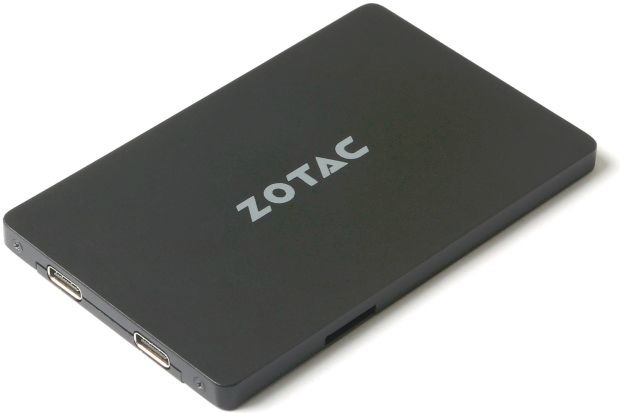 There’s also a new ZBOX PI335 model coming, which is expected to look a lot like older P-series models from the company. 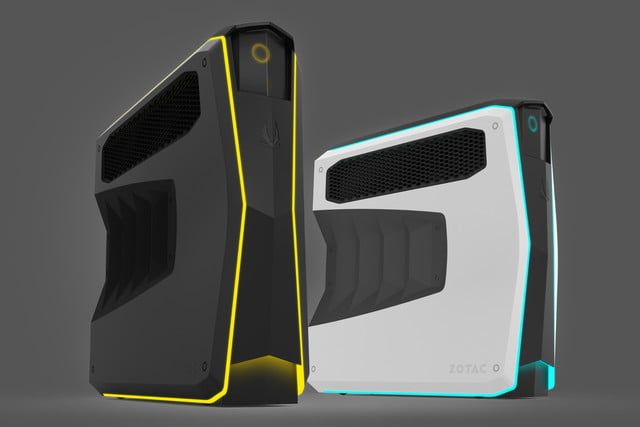 This new “gaming first” PC features an Intel Kaby Lake Core i7 processor, GeForce GTX 1080 mini graphics, and a “low-profile” CPU cooler. And that’s about all we know for now.

via Zotac, Digital Trends and TechReport