The United States Supreme Court has issued a ruling that could have wide implications for the sale of used and refurbished products.

Printer maker Lexmark had sued a company called Impression Products for patent infringement. Impression had been buying used Lexmark printer ink cartridges sold at low pries abroad, and then refilling and selling them in the US… for less than the price of a new Lexmark cartridge, potentially hurting Lexmark sales.

Impression argued that Lexmark had basically gotten its money the first time the cartridges were sold… and that the company couldn’t block resale of those items. In a ruling issued today, the Supreme Court agreed with that logic. 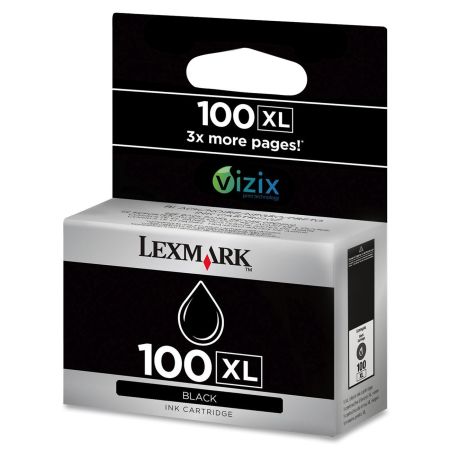 The ruling means you’ll likely be able to continue purchasing cheap third-party printer cartridges for printers from Lexmark and other companies.

But the decision also sets precedent that reaches far beyond printers-and-ink. The founder of online repair shop iFixit, for example, says that the ruling means manufactures can’t pursue patent cases against used parts resellers… like iFixit.

Essentially the Supreme Court has said that a patent holder “can no longer control that item through the patent laws” after one of its products is sold and “all subsequent owners are free to use or resell the product.”

That was already pretty clear in most cases… but the Court ruling examines whether patent owners can sell items “under an express restriction on the purchaser’s right to reuse or resell products” and enforce that restriction under patent law.

Selling an item outside the United States, where US patent law doesn’t apply, also leads to “patent exhaustion.”

There is one thing to keep in mind about this decision though: it only applies to the application of patent law. Lexmark (or other companies) can still try to enforce agreements under contract law.

Lexmark has an ink cartridge return program that allows customers to pay a lower price for ink if they agree to only return used cartridges to Lexmark. If they break that agreement by paying the lower price and then reselling cartridges to someone else, it’s not a violation of patent law… but that doesn’t mean Lexmark can’t sue for contract violations.