Samsung’s latest phone powered by the Tizen operating system is… a phone with entry-level hardware that’s remarkable pretty much only because it’s running Tizen rather than Android.

The Samsung Z4 will be available in India soon, before rolling out to additional markets. But if it’s anything like Samsung’s previous Tizen-powered phones, the Samsung Z4 probably won’t be sold in the US anytime soon. 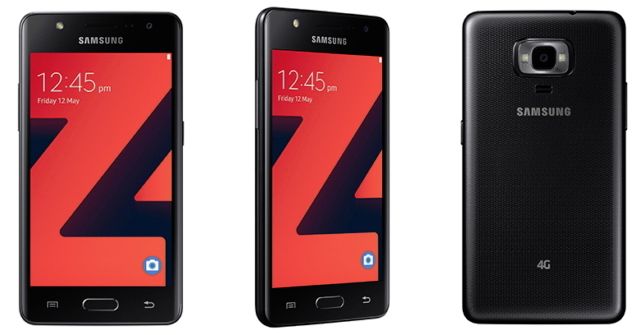 Tizen is a Linux-based operating system that also powers Samsung’s smartwatches and smart TVs. In fact, Tizen recently overtook Android Wear in the race for smartwatch market share (although at 19 percent, Tizen is still in a distant second-place to Apple’s watchOS, which has a market share of 57%).

The operating system hasn’t been widely adopted in smartphones, where Android is the dominant player. But Samsung’s continued development of the platform shows that the company is hedging its bets… but I wouldn’t bet on Samsung replacing Android with Tizen on its flagship smartphones or tablets anytime soon.