Fuchsia is a new open source operating system from Google. First discovered (by folks outside of Google) last year, at the time it wasn’t entirely clear what Fuchsia was for.

It was clear it was a new OS that used a custom kernel called Magenta rather than Linux. But as a command line-only OS, it was difficult for outsiders to figure out what to do with Fuchsia.

Now Google has added some documentation and the tools needed to compile a user interface for the operating system. You can also compile that UI as an Android app, which is how the folks at Hotfix and Ars Technica took the new UI for a spin and figured out that it seems to be designed for smartphones or other touchscreen devices. 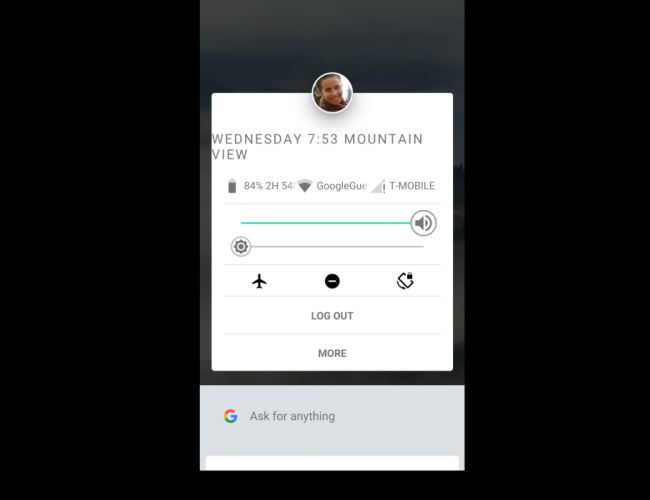 In a nutshell, the new user interface (which is codenamed “armadillo”) includes a home screen that lets you scroll through recent apps, a quick settings view that lets you adjust the volume, screen rotation lock, volume, and other features, and a Google Now-like search-and-suggestion view.

There’s a software keyboard, a home button, and notifications that are displayed on the bottom of the screen.

But while the Fuchsia/Armadillo user interface looks quite different from Android, it’s what’s under the hood that really makes it stand out. It has a different kernel, a custom graphics rendering engine based on Vulkan, and users other Google tools to help apps run smoothly.

As Ars Technica notes, Google hasn’t officially said what it plans to do with Fuchsia. But it sure looks like an attempt to reimagine what a mobile operating system should look like. Android includes a lot of legacy code that was developed based on decisions made years ago. If you were starting over from scratch, you’d probably ditch a lot of things in the Android codebase… and you might end up with something that looks a lot like Fuchsia.

What remains to be seen is whether Google plans to replace Android with Fuchsia one day, or if the goal is to develop the two operating systems simultaneously. With hundreds of millions of devices currently running Android, making a sudden switch could be a risky move. But if there’s an upgrade path or a way to let the two projects coexist for a while and test the waters, Fuchsia may have a role in the future of Google’s mobile strategy.