Google’s Daydream virtual reality platform launched in 2016, allowing you to use a supported smartphone with a Daydream-compatible headset for a high-quality VR experience.

So what’s next? Well, first up, one of the year’s hottest phones is going to roll out Daydream support later this year: the Samsung Galaxy S8 and Galaxy S8 Plus will become compatible through a software update.

Second… you might not need a smartphone to experience Daydream VR in the future.

Google has worked with Qualcomm to create a reference platform for standalone VR headsets, and two companies are already planning to launch hardware later this year: Lenovo and HTC.

The headsets have built-in screens, processors, and sensors so that you don’t need to insert your phone. That mean there’s nothing to set up every time you put on a headset. 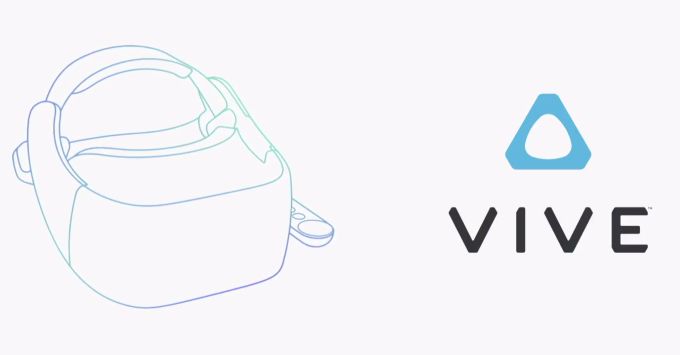 The technology also allows Google to use a series of sensors to track your position as you move around a room without relying on external cameras or other hardware the way some VR systems do.

That said, the standalone headsets will probably be a lot pricier than a Daydream VR or Samsung Gear VR, since you’re not only paying for a holder and wireless controller… you’re also paying for what’s essentially a smartphone permanently built into a wearable device.

In other words, if you had a hard time justifying the $79 price tag for a device you don’t actually use that often, Google is hoping you’ll spend hundreds of dollars more on a version that works maybe a little better.