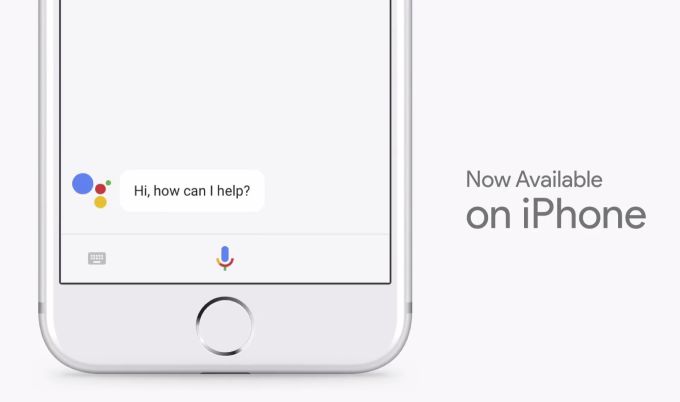 The iOS version of the app supports most of the features that are already available on Android. It can automatically track packages from notifications in your Gmail. It can answer questions you ask. And it supports integration with smart home gadgets, allowing you to control lights, thermostats, and other appliances.

At the Google I/O developer conference, Google also announced that Google Assistant will also soon let you type your questions instead of asking them aloud, making it easier (and more socially acceptable) to use Assistant when you’re in public.

The service will gain support for additional languages including French, German, Spanish, Italian, Korean, Japanese, and Portuguese, and that the Google Home smart speaker is coming to new countries including the UK, Canada, Australia, France, Germany, and Japan.

Speaking of Google Home, it’s getting a couple of really nifty new features:

That last one is pretty impressive for a few reasons. First, phone calls are free when you call anyone with a cellphone or land line number in the US or Canada. Second, hands-free calling makes use of Google Home’s ability to recognize up to 6 different uses. 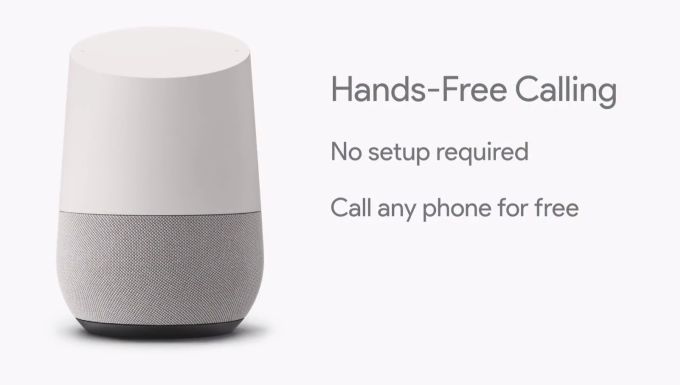 That means if you say “call mom,” it will start a call to your mom. But if your spouse uses the same request, it’ll call the appropriate person.

Hands-free calling is launching first in the US, and Google says it should roll out to all users over the next few months.

Have a Google Home and Chromecast? Google is kicking their integration up a notch. Not only can you now use your voice to play a video… but you can also get visual results to your Google Assistant requests on your TV.

For example, ask your Google Home to show your schedule, and you’ll see an agenda view on your screen. 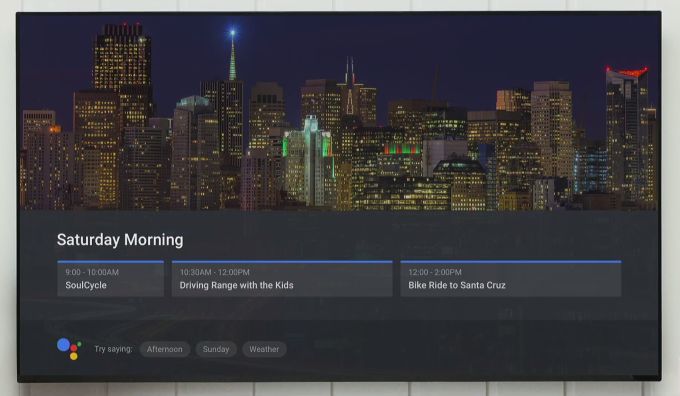 Or you can ask for a weather forecast and get an overview on your TV. 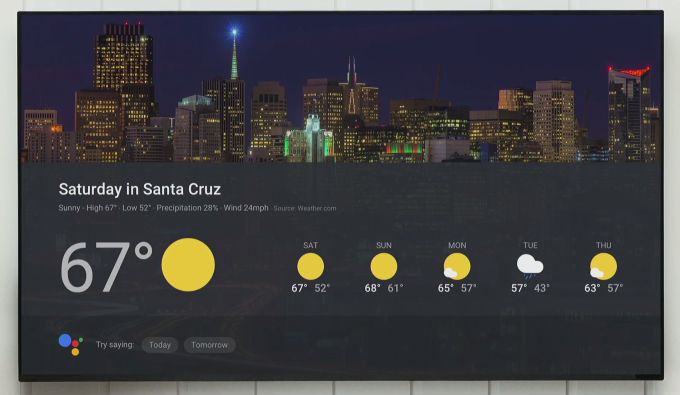