Essential Products has been teasing a new smartphone for a few months, and rumor has it that the company’s first phone will also have special features including a pressure-sensitive display and the ability to add third-party hardware through a special charging port.

What makes the upcoming phone interesting is that Essential was founded by Andy Rubin, co-founder of the Android operating system that’s now installed on about 2 billion devices around the world.

Details about the Essential phone have been pretty hard to come by, but now Andy Rubin says the company is “almost ready to share with you what we’ve been up to,” and Essential’s new Twitter account says “something big is coming May 30th.” 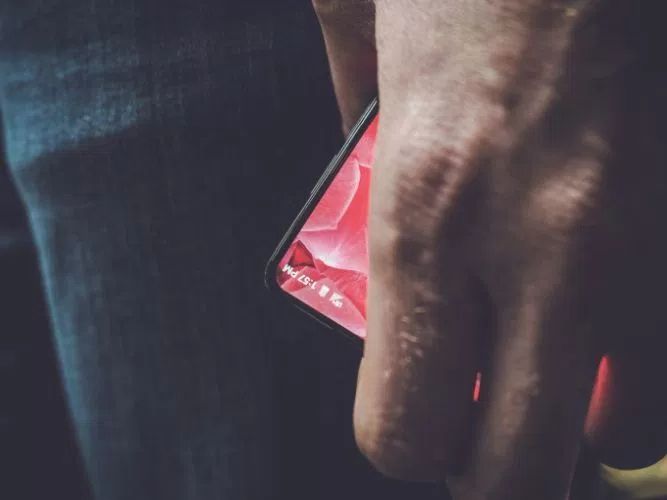 Just about the only thing we know about the Essential phone so far is that it’s got slim bezels around the side and top edges. And I’d be pretty surprised if it didn’t run Android.

This wouldn’t be Rubin’s first foray into hardware. Before starting Android Inc, he was co-founder and CEO of Danger Inc, a company that made the Hiptop (also known as the T-Mobile Sidekick) smartphone.

In the pre-iPhone era, the Sidekick/Hiptop line of devices were sort of like a consumer-oriented alternative to a BlackBerry phone. They featured a QWERTY keyboard which was revealed by sliding up the screen and featured support for email, instant messaging, and other cloud-based services.

The smartphone space looks very different in 2017 than it did when danger launched the first Sidekick in 2002, largely due to Apple, Google, and Andy Rubin. So it’ll be interesting to see what his next project entails.