Motorola may have launched two new Moto G series smartphones earlier this year, but according to a leaked image from a recent presentation, there are two more on the way this year.

Yesterday we got our first look at the mid-range Moto G5S smartphone, which is expected to be a 5.2 inch model with an all-metal body.

Now Gear has published a picture that allegedly shows the 5.5 inch Moto G5S Plus. It has a similar design, but there are two cameras on the back instead of one. 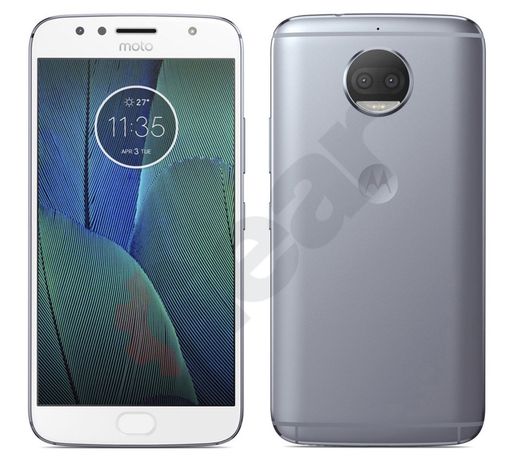 That confirms the information from the leaked presentation, which said the phone called the Moto gS+ would feature a 5.5 inch full HD display and dual cameras.

Other features are expected to include a fingerprint sensor/home button on the front, an LED flash for the front-facing camera, and Android Nougat software.

There’s still no word on the processor, memory, or storage. And we’ll probably have to wait for Motorola to make an official announcement before we know anything about the price or release date.