The Asus Zenbook Flip S is a convertible notebook that’s thinner than a first-gen iPad. Measuring just 10.9mm (0.43 inches) thick, the laptop features a 13.3 inch touchscreen display and a 360-degree hinge that lets you fold the screen back to use the computer as a tablet.

In fact, Asus says it’s the world’s thinnest convertible laptop to date. And it’s tough to argue the point.

The Asus Zenbook Flip S UX370UA doesn’t skimp on power, with support for up to a Core i7 CPU, an optional 4K display, pen support, and a fingerprint sensor. 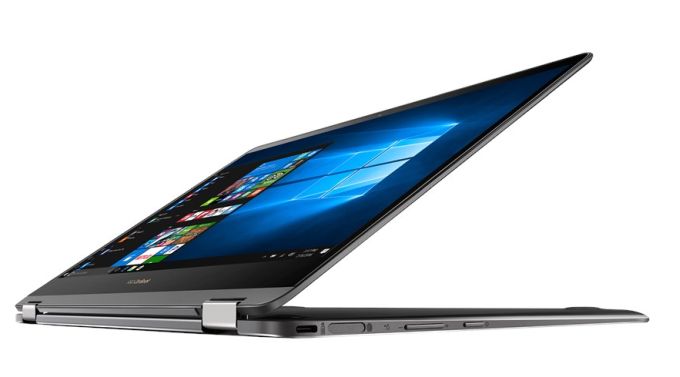 There’s a 39 Wh battery that Asus says should last for up to 11.5 hours of use, and support for fast charging, allowing you to get a 60 percent charge in 49 minutes using the computer’s 45W USB-C power adapter.

The company says the PCIe storage option is three times faster than the SATA III SSD.

Asus says the laptop has an 80 percent screen-to-body ratio thanks to size bezels that are just 6.11mm (0.24 inches) thick. 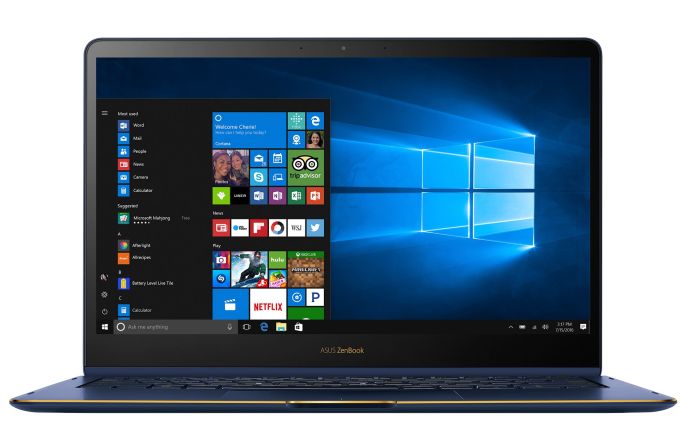 In order to fit 15 watt Kaby Lake-U processors into such a small space, Asus developed a liquid crystal polymer fan that’s 0.3mm thick. It uses both air flow and a liquid cooling to keep the system from overheating, but it won’t be completely silent like a fanless notebook.

The pen Asus offers for the Zenbook Flip S supports 1024 levels of pressure sensitivity, which may only be about a quarter as much sensitivity as you get from the latest Surface Pen. But it’s should be good enough for handwriting and basic drawing and graphics tasks.

We’ve been expecting this convertible notebook for a while… but you’ll have to wait a bit longer to get your hands on it. The Zenbook Flip S isn’t expected to go on sale until September.