As expected, AMD has a new high-power desktop processor on the way, and it’s a beast. The AMD Ryzen Threadripper chip is a 16-core processor with support for 32-threads.

It’s set to launch this summer. 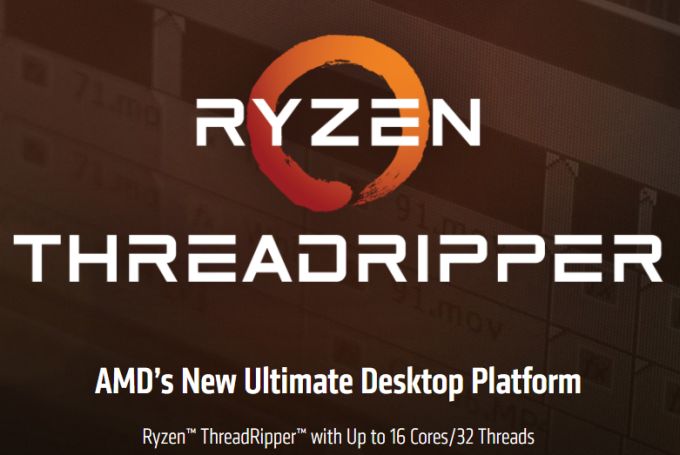 Based on the same “Zen” architecture as the company’s recently released Ryzen 5 and Ryzen 7 chips, the new processor is expected to be branded under the Ryzen 9 name, with a top-of-the-line model featuring 16 CPU cores with base clock speeds of 3.5 GHz and boost speeds up to 3.9 GHz.

Zen chips are also multiplier unlocked, which means that there’s nothing stopping you from attempting to overclock the computer.

If there’s a down side, it’s that the upcoming Threadripper is expected to be a power-hungry 155 watt processor, but that’s hardly unexpected for a high-end desktop-class processor.

One thing to keep in mind is that not all of the things you do on a PC are optimized to take advantage of 16-core/32-thread chips, so depending on what you’re using a PC for, the real-world performance boost may not be all that noticeable over 12-core chips… or even quad-core processors.

AMD also plans to launch lower-power (and lower-performance) Ryzen 3 chips this summer, and the first Ryzen chips for mobile devices are also set to launch in the second half of 2017.