AMD’s Ryzen chips for desktop computers are already shipping, and at least one PC maker has decided to stuff a high-power Ryzen 7 chip into a gaming laptop. But later this year we’ll see the first Ryzen Mobile chips designed for notebooks and 2-in-1 laptops.

Unlike the desktop Ryzen processors, these new mobile chips will be APUs, which means they’ll have integrated AMD Radeon graphics. And they’ll have much lower power consumption.

But during an event at Computex, AMD promised that mobile Ryzen chips would be much faster than previous APUs from the company. 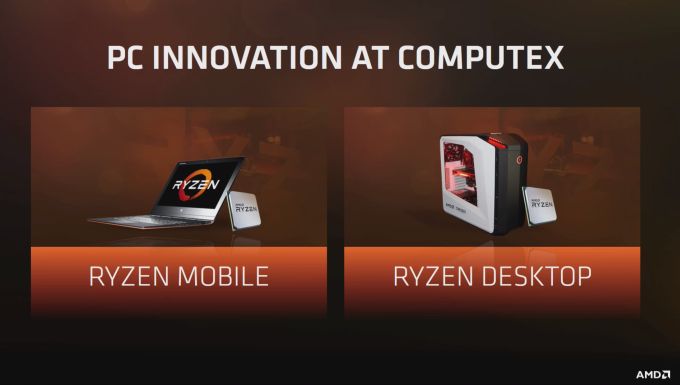 AMD says devices with mobile Ryzen chips are coming in the second half of 2017, and the company gave a brief glimpse of a convertible laptop prototype with a 4-core/8-thread Ryzen Mobile chip with Radeon graphics using AMD’s new Vega graphics core. 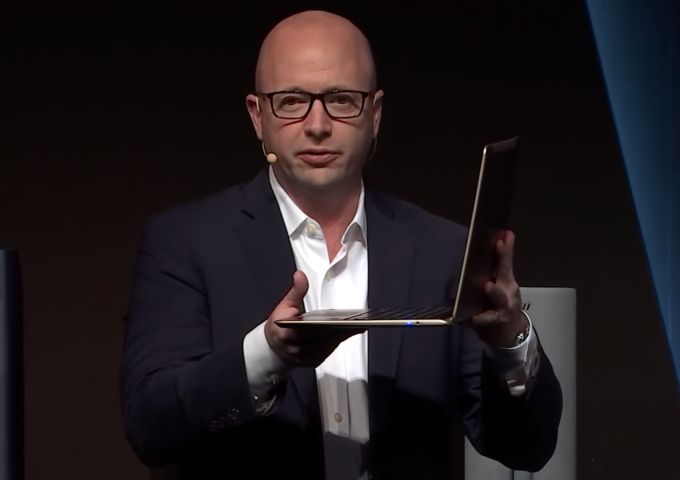 It’s still unclear how competitive the new processors will be with Intel’s Kaby Lake chips for notebooks and 2-in-1s. But increased performance and reduced power consumption should make AMD a viable choice in the thin-and-light computer space again. It’s been a few years since that’s really been the case.

via LaptopMag, PCPer, and AnandTech