AMD is rumored to be working on high-power Ryzen 9 desktop chips with up to 16 CPU cores. 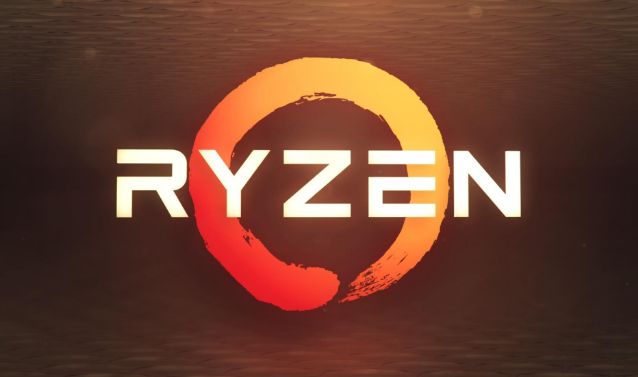 The processors would join the company’s recently launched Ryzen 7 and Ryzen 5 chips for premium and mainstream desktops, and the upcoming Ryzen 3 processors for entry-level systems.

If the latest leaks are accurate, AMD’s Ryzen 9 1998X will be the company’s new top-of-the-line desktop processor. It’s a 16-core CPU with support for hyperthreading for up to 32 simultaneous processor threads.

Each CPU core has a base clock speed of 3.5 GHz and boost speeds of up to 3.9 GHz, and like other Ryzen processors, the new chip should be unlocked, which means enthusiasts can try to overclock the processor for higher performance.

Don’t expect this chip to show up in notebooks anytime soon: it’s a 155 watt processor.

Other members of the upcoming Ryzen 9 family are said to include 125 watt 10-core and 12-core chips, and 140 watt processors with 14 CPU cores.

For more analysis on how AMD’s upcoming chips compare to Intel’s rumored Core i9 Skylake processors, at least on paper, check out wccftech.