There are thousands of third-party “skills” for Amazon’s Alexa voice assistant, allowing you to get news updates, play games, or perform other actions with your voice.

But for the most developers aren’t making any money directly from those skills, because Amazon doesn’t accept paid skills and doesn’t allow developers to insert advertising.

Now Amazon is getting ready to start paying developers directly. Or at least some developers. 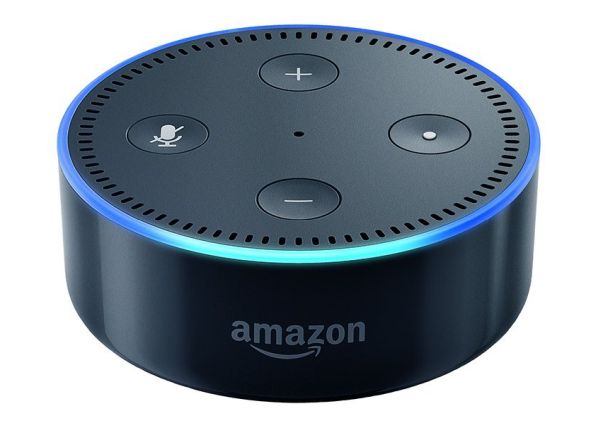 The new Amazon Rewards for Skill Developers program isn’t a guarantee of revenue. But Amazon says it will “identify top game skills to reward each month,” and it will issue payment “based on your skill’s customer usage.”

In order to qualify, games need to fit in the “Games, Trivia, & Accessories” category and Amazon will notify eligible developers (ie: don’t call us, we’ll call you).

All told, it looks like Amazon is dangling a pot of money as a potential incentive for developers… but the company isn’t going as far as promising that all developers will get paid.

That makes sense if you consider that Amazon probably wants to beef up on high-quality skills, rather than encourage developers to create hundreds of fart skills. But without a bit more transparency about how much money is available, what qualifies a skill as “top,” and other details, it’s unclear how successful this program will be.

On the other hand, even without any monetization options, developers have created thousands of Alexa skills so far. Some are probably hoping to increase brand awareness for their other apps and services, while others may just be developing skills for fun rather than profit. But I wouldn’t be surprised if the new Rewards for Skill Developers program is just Amazon’s first attempt at finding a way to compensate Alexa skill developers.

Amazon may have a lead in the smart home speaker space right now, but Google, Apple, and Microsoft are moving in, and Amazon will likely only maintain its edge if it can keep adding first-party and third-party features to Alexa that help it stay ahead of the competition.