Over the past few years PC makers have launched a handful of gaming laptops with thin-and-light designs. But typically they’ve featured compromises when it comes to CPU, graphics, and other hardware.

Now that NVIDIA has launched its Max-Q laptop platform, we’re starting to see compact gaming notebooks with NVIDIA GeForce GTX 1070 or GTX 1080 graphics. So the only compromise you’ll have to live with is battery life.

PC makers are starting to unveil gaming notebooks with Max-Q designs at Computex this week. Acer and Asus are showing off two of the first. 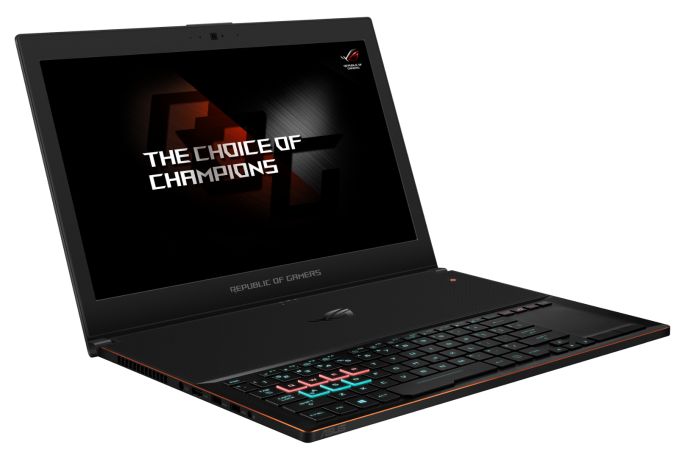 The Asus ROG Zephyrus has a 15.6 inch display, an Intel Core i7 Kaby Lake processor, and GeForce GTX 1080 graphics.

The notebook has a 120 Hz display panel with 100 percent sRGM color gamut and NVIDIA G-Sync technology, a backlit keyboard with customizable lighting effects, and a custom cooling solution.

Acer’s Predator Triton 700 is actually a notebook we’ve already seen: the company unveiled it at an event in April and teased some of the specs… but held back on some details, presumably because NVIDIA had yet to introduce its Max-Q design platform. 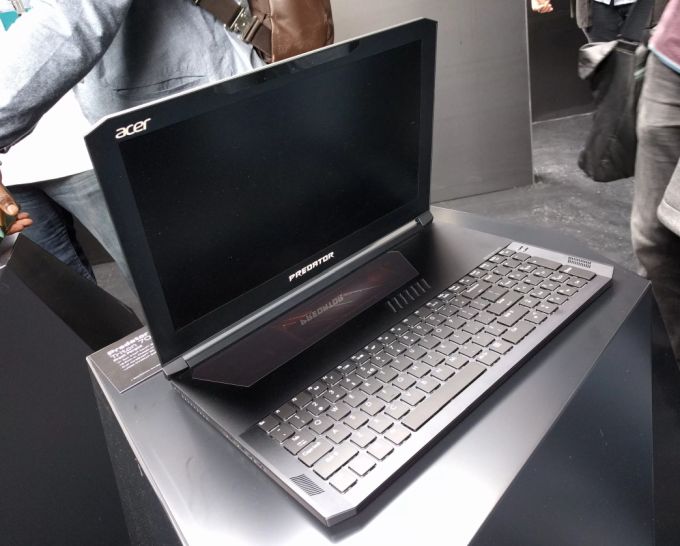 Now we know that the laptop measures 18.9mm (0.74 inches) thick, weights 5.7 pounds, and has a full HD IPS display. It features an Intel Kaby Lake processor and NVIDIA GeForce 10-series graphics and has two for two NVMePCIE SSDs in RAID 0 configuration and up to 32GB of DDR3-2400 memory.

The Acer Predator Triton is launching in August for $2999… and up.