The ZTE Axon 7 smartphone turned heads last summer by offering flagship-level specs in a $400 package. While it’s likely that ZTE will have a proper follow-up to the phone later this year, the company has just introduced a new model that offers a small spec bump. 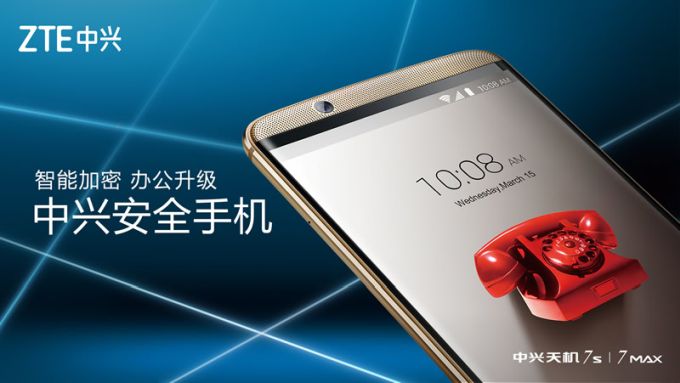 Qualcomm’s Snapdragon 821 chip is basically a slightly more energy-efficient version of the Snapdragon 820, allowing for a modest speed increase while consuming the same amount of power, or lower power consumption at the same speed.

ZTE also has a new Axon 7 Max smartphone with the Snapdragon 821 chip and a 4,100 mAh battery.

It’s unclear if there are any other major differences between this year’s model and the ones that launched in 2016. ZTE also has yet to announce the international price or launch date for the phone, which was unveiled on the company’s Chinese-language website.