Over the past few years a number of companies have jumped on the live TV-over-the-internet bandwagon. Today Google is jumping on board with the launch of YouTube TV.

For $35 per month subscribers can watch live TV from more than 50 networks, including ABC, CBS, FOX, NBC, the CW, Disney, USA, and ESPN. Customers can also use a cloud DVR function to save programs for later viewing.

There’s one small catch though: YouTube TV is only available in five markets at the moment. 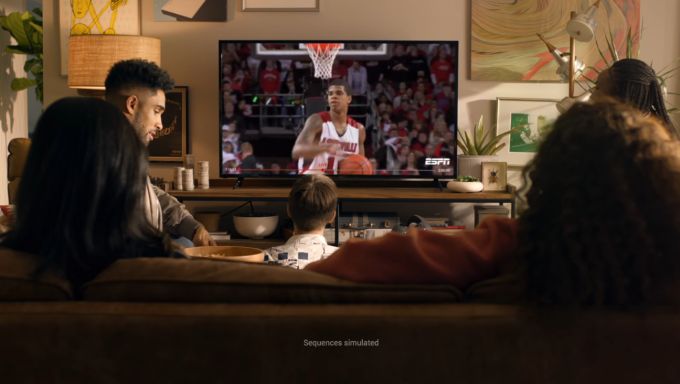 At launch you’ll need to be in the New York, Los Angeles, Chicago, Philadelphia, or San Francisco media markets to sign up for the service.

The good news is that there’s a 30-day free trial, allowing you to kick the tires before ponying up any cash. And Google will send you a free Chromecast if you keep using the service after your free trial period is up.

YouTube TV joins Sling TV, PlayStation Vue, and DirectTV Now in the internet TV space. Pricing is pretty similar on each service, but the channel lineup is a bit different from one service to the next.

One major advantage YouTube may have is its name recognition in the streaming video space. Subscribers also get access to YouTube Red Original movies and shows, but I’m not really sure how big a draw that is for most potential customers at this point.

YouTube TV also lets subscribers have up to 6 accounts, so each family member or housemate can get their own cloud DVR and their own recommendations based on their tastes. But a household can only watch up to three streams at once.

The Cloud DVR feature is also pretty generous compared with the competition: you get unlimited storage… but you can only save programs for up to 9 months before they’ll disappear.

Google says the channel lineup will also get better over time: AMC, BBC America, IFC,  Sundance, and several other networks will be added to the service “soon” for no additional charge.