Xiaomi’s Mi Mix is a striking looking smartphone with ceramic body, a big 6.4 inch display, and super-slim bezels on the top, right, and left sides.

But while the Mi Mix is a premium phone that sells for over $500 in China, a number of other companies have drawn inspiration from the Mix design and unveiled their own lookalike devices with less impressive specs (and less original designs).

We already took a look at a new concept device from Elephone earlier this month, but it turns out that’s just the tip of the iceberg.

Doogee’s phone features a 5.5 inch, 1920 x 1080 pixel AMOLED display, a MediaTek Helip P25 processor, up to 6GB of RAM, and up to 64GB of storage… although some of those specs could change in the future. 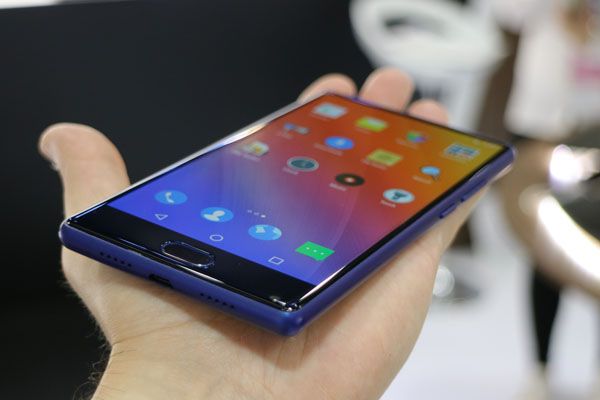 The phone is expected to ship with Android 7.0 Nougat software, and has a physical home button below the screen with a built-in fingerprint sensor.

Bluboo’s phone also has a 5.5 inch full HD display, but this model features a Helip P20 processor, and 4GB of RAM, along with 64GB of storage. 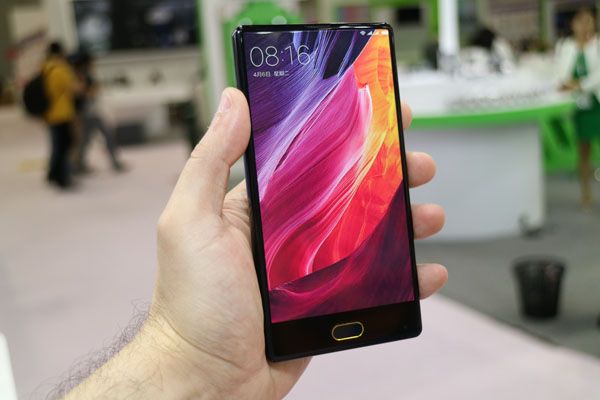 Neither model has the ceramic body or unusual 2040 x 1080 pixel display of the Xiaomi model. 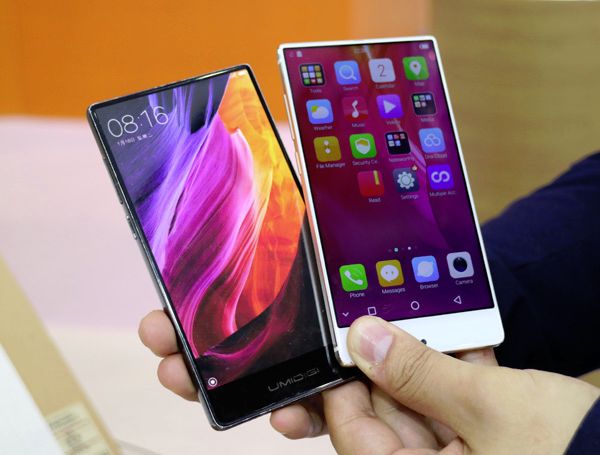 But the Umidigi Crystal does have a microSD card slot, dual rear cameras, and a front-facing camera in the small bezel below the display.

The company is also working on a Cyrstal Pro model with an OLED display, an MT6750 processor, 4GB of RAM, and 64GB of storage.

While most Xiaomi Mi Mix phones have a thicker bezel on the bottom than any other side, this model flips the script by placing the thickest bezel on top.

That actually makes sense, since it provides plenty of room for a speaker, camera, and ambient light sensor. But the bezel-free design on the bottom could change the way you grip and use your phone a bit. 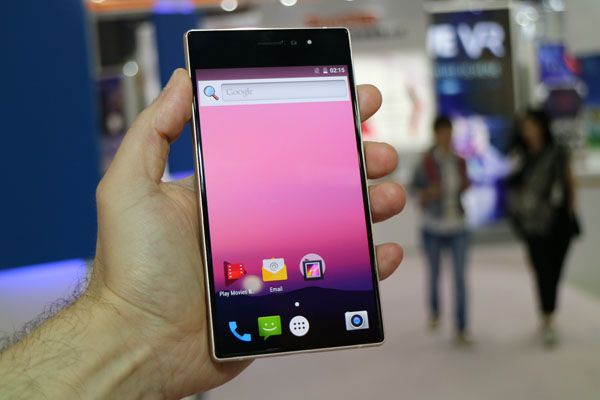 There’s also a IDWELL D10 Pro with a full HD AMOLE Ddisplay, 4GB of RAM, and 64GB of storage.