But the new model has a different processor and twice as much memory and storage as its predecessor. It also has a higher starting price, and unlike the Mi Pad 2, there are currently no plans to offer a Windows-powered model. 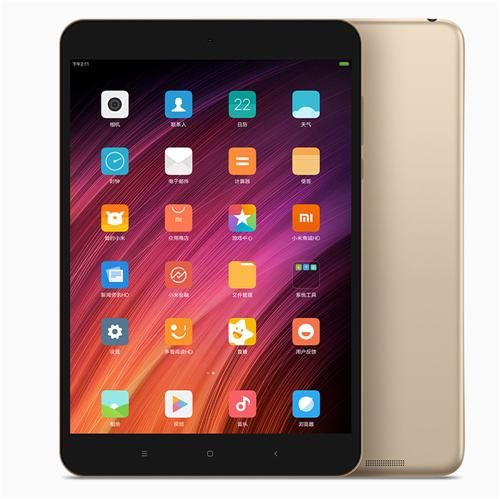 That makes sense, since the Mi Pad 2 had an Intel processor, while the new model is powered by an ARM-based chip. Maybe Xiaomi will add a Windows option in the future, once Microsoft rolls out its ARM-compatible version of Windows 10.

Chinese pricing is set at ¥1499, about about $217. While Xiaomi doesn’t typically push its tablets outside of the company’s home country, odds are you’ll be able to snap one up from international resellers such as Gearbest,or DealExtreme soon. GeekBuying is already taking pre-orders for $300.