Canonical founder Mark Shuttleworth recently announced that Ubuntu will be ceasing development of the Unity 8 desktop environment and dropping its Ubuntu touch development for phones and tablets.

So what’s next for the popular Ubuntu Linux operating system?

A few years ago the developers made a bet that the next big thing was mobile. They were largely right, but Ubuntu hasn’t had much of an impact in that space. So now Canonical is focusing on a different next big thing: cloud services and Internet of Things products.

But millions of people still run Ubuntu on desktop computers, and Shuttleworth is starting to describe what the company’s shift in focus will mean for those users. 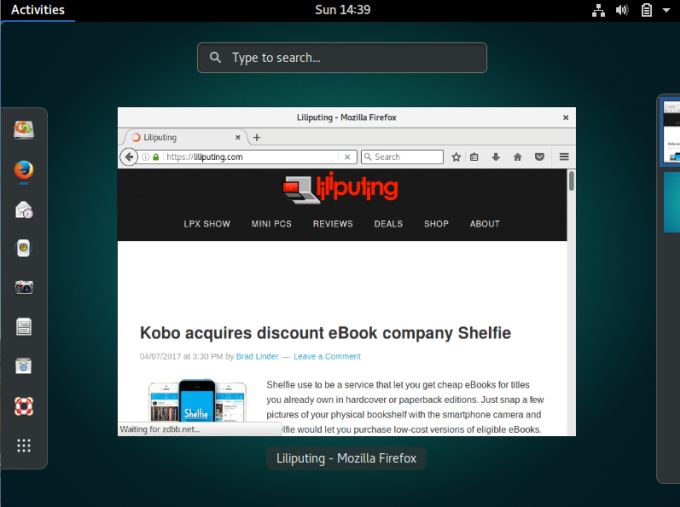 Shuttleworth made some comments in a long thread on Google+ that make a few things clear:

Meanwhile, Canonical is reportedly laying off some staffers that had been working on Unity, and there may be a leadership shakeup in the works.

19 replies on “What’s next for Ubuntu Linux?”