Sometimes smartphone makers try to make their device stand out with flashy features like ultra-wide displays or modular designs. But sometimes all you really want is a phone that has a good-enough display and processor… and really long battery life.

This summer the company is launching a new model called the X Power 2. It’s expected to have a bigger screen, a faster processor, and a bigger battery. 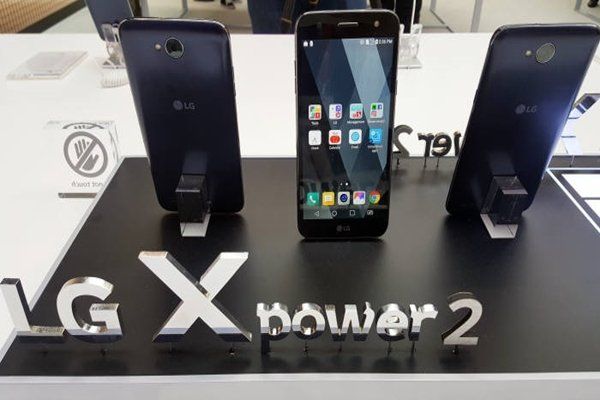 Other features include a 13MP rear camera, a 5MP front camera that features an LED flash for well-lit selfies, and Android 7.0 Nougat software.

The LG X Power 2 is expected to sell for about $264 in South Korea when it goes on sale in June. The company had originally said this model would be available in Latin America in March, before rolling out to the US, Europe, and Asia, but I haven’t seen any news about a US launch date yet.

via ET News and Phone Arena