Microsoft used to release a new version of Windows every few years, which is how we got from Windows 1.0 in 1987 to Windows 8.1 in 2014. But with the launch of Windows 10 in 2015, Microsoft started down a new path: Windows as a service.

In a nutshell, that means there are currently no plans for Windows 11 (or whatever the next version would be called). Instead, Microsoft has been rolling out a series of more incremental updates for Windows, including last year’s Anniversary Update and the recent Creators Update.

Now company is laying out some more details about when to expect future updates: Microsoft says there will be two major feature updates each year.

The next one, codenamed “Redstone 3” is due in September. 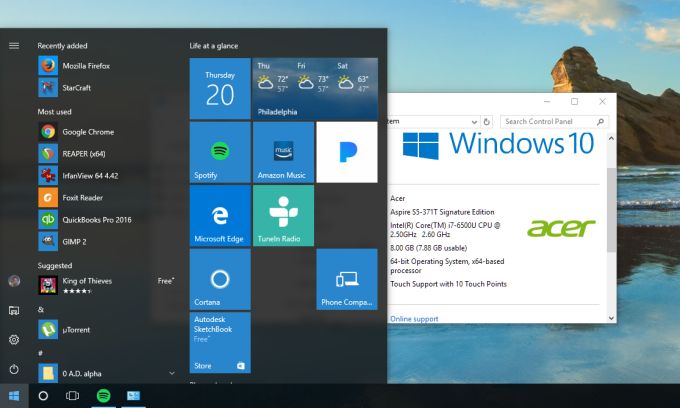 Security updates and bug fixes will continue to roll out to users as they’re available, but the major updates will bring new features and services to the operating system.

For example, the Creators Update brings updates that include a new Game Mode, a Paint 3D app, Edge browser improvements (including support for reading EPUB eBooks, which goes with the new eBook store Microsoft just launched), and support for grouping multiple apps into a single Start Menu tile.

The announcement that Microsoft is planning to offer two feature updates per year is more of a clarification than a change of pace. But it’s nice to know what to expect.

The company says each release will also be supported for 18 months, so you can put off updates for a while if you’re not ready for them.