The news was posted to the IDF17 website, despite the fact that the company had previously planned to hold an event in San Francisco from August 15th through August 17th. 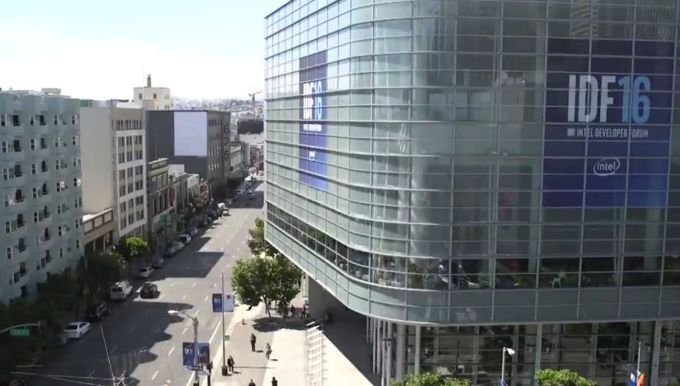 In recent years Intel had actually held two annual IDF events: one in San Francisco and one in China. This year’s Chinese event had already been canceled, but now it looks like the San Francisco event is off as well… forever.

While it looks like IDF is done, Intel is directing developers to its Resource and Design Center website for more information about building hardware and software for use with Intel products.

The company will also continue to make announcements at other tradeshows and hold it own smaller events throughout the year, focused on specific product categories.

Intel says the move comes as the company is moving away from a focus primarily on PCs to one that is producing a wider range of products including automotive technologies, Internet of Things products, wireless communications, artificial intelligence, and storage, among other things. I guess the idea is that it’s hard to cover everything in a single event when attendees may only be interested in a subset of those things.

IDF may have been aimed at developers, but Intel also had a habit of announcing new products including the company’s latest chip technologies, virtual reality technology like Project Alloy, or storage products like the recently-launched Intel Optane memory solution. But Intel doesn’t necessarily save all of its announcements for IDF: the company often holds big press events at CES, Computex, and other industry events throughout the year.