PC shipments have been declining in recent years. While smartphone shipments continue to rise, consumers and businesses are upgrading their desktop and notebook computers less frequently.

But according to research firm IDC, the PC market saw growth in the first quarter of 2017… for the first time in 5 years.

The analysts at rival firm Gartner see things differently though. In fact, Gartner reports there were fewer shipments in the last quarter than at any time since 2007. 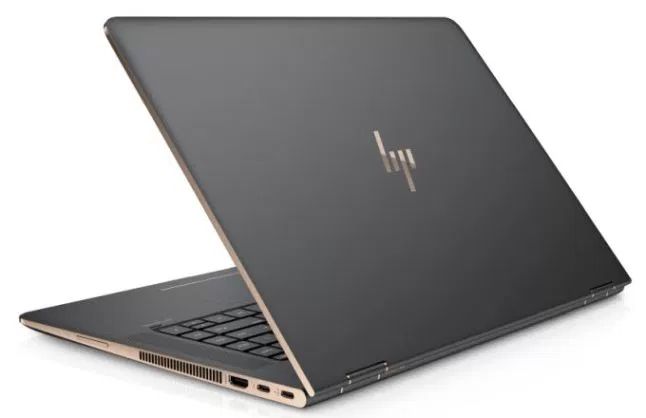 There’s a simple explanation for the discrepancy, and it’s not just that neither company has 100% accurate shipment counts, since some companies don’t provide detailed numbers. It’s also that IDC and Gartner are counting different things as PCs.

For instance, IDC says a Chromebook is a personal computer, but Gartner does not. Gartner, meanwhile, says tablets can be PCs, but Chromebooks aren’t.

In that light, it makes sense that IDC’s growth figures would be higher: Chromebooks have been one of the few bright spots in the PC space in the past few years. While the total number of Chromebooks shipped each quarter is substantially lower than the number of Windows machines, Chromebook shipments have generally been on the upswing while the opposite is true for other types of notebooks and desktops.

Gartner says more than 62 million PCs were shipped… but that represents a 2.4 percent decrease from a year ago.

One thing both firms agree on is that Dell is the third-largest shipper of PCs at the moment, with Lenovo and HP duking it out for first and second place. But IDC has HP in first place, while Gartner says Lenovo is in the lead.

15 replies on “IDC: PC shipments up for the first time in years, Gartner: nope”