At first glance, the LeMaker HiKey 960 looks a lot like a Raspberry Pi. Both are single-board computers with ARM-based processors, a handful of ports and developer-friendly connectors.

But while the Raspberry Pi 3 sells for about $35, the new HiKey 960 is priced at $240. So what makes this little computer worth nearly 9 times as much? It’s got the same processor as a Huawei Mate 9 smartphone, but in a desktop-style package.

The HiKey 960 is basically aimed at Android app developers that want to create and test applications on a speedy ARM-based system. But it could probably be used for a wide range of applications if you want one of the most powerful ARM-based mini PCs around. 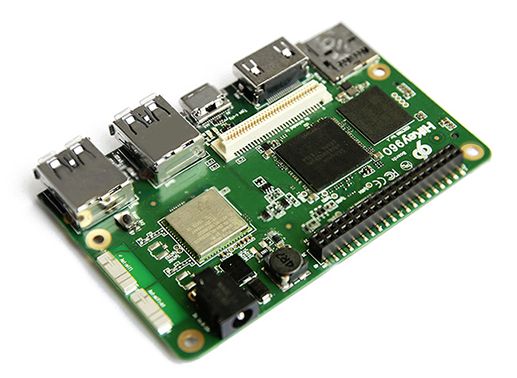