It looks like Google is getting ready to launch a set of Bluetooth on-ear headphones with active noise canceling features.

A set of headphones with the model number GID5B passed through the FCC website today, and surprisingly there’s no confidentiality agreement, which means we can see the user manual and photos of these headphones, which have the Google logo on the sides.

Update: It looks like these may be intended for use by Google employees while working, which would explain the lack of secrecy in the FCC documents. 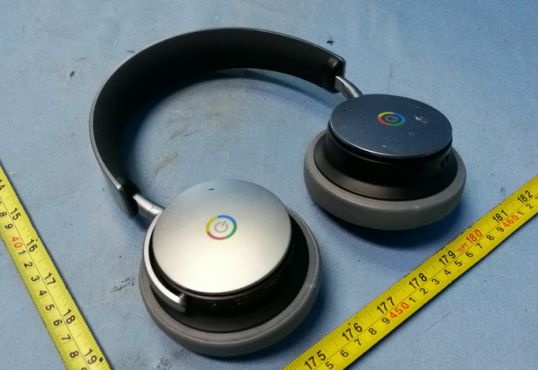 It’s not entirely clear why Google feels the need to launch its own headphones. There’s no shortage of other options on the market. But these headphones could make a nice companion for phones, smart TVs, smartwatches, or smart speakers using the company’s software.

The company does sell some other Google-branded headphones (along with other products) at the Google Merchandise Store though, so it’s possible these aren’t really aimed at the general public, but rather folks who just want a new option for noise-canceling headphones with some Google-inspired design elements.

According to the user manual, the GID5B headphones have an adjustable headband, an optional cable with in-line volume and play/pause controls and a microphone for phone calls, and the following specs:

There’s no word on the price or release date.