Nearly two decades after it first launched, StarCraft is still a great game… so great, in fact, that Blizzard Entertainment has announced it’s going to release a new remastered version so that you can play it again with better-looking graphics designed for modern computers.

But while you’re waiting for the updated edition, you can download the classic version of the game for free. Blizzard has just made the original game plus its Brood War expansion available as a free download for Windows and Mac.

The graphics may be a bit dated, but gameplay is still great… and I’ve found that if you play the orginal StarCraft (or other older games) on a device with a small enough screen, it’s easy to overlook the pixelization you get with low-res graphics. 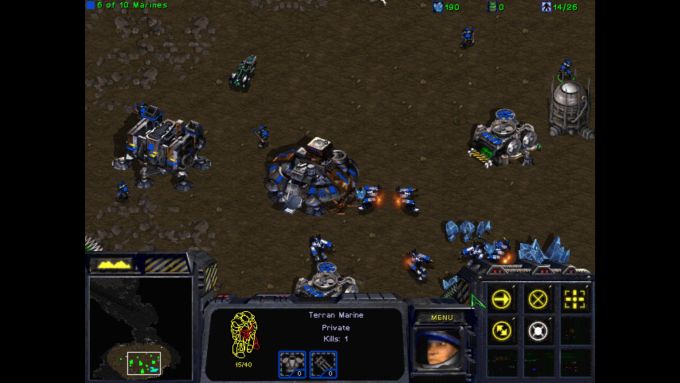