Prices for refurbished Pebble smartwatches have been falling ever since Fitbit acquired Pebble and announced plans to basically shut down the company.

But I’ve been avoiding including Pebble watch deals in our daily deals roundups, because it wasn’t really clear how long the watches would be useful for. Then this week Pebble released a software update that will let you keep using its watches indefinitely, even after the Pebble servers are shut down at the end of the year.

So maybe picking up a used or refurbished Pebble watch isn’t a crazy idea… especially when you can snag something like a Pebble Time watch with a color display for as little as $35. And that’s exactly what you can do today, thanks to a sale at Woot. 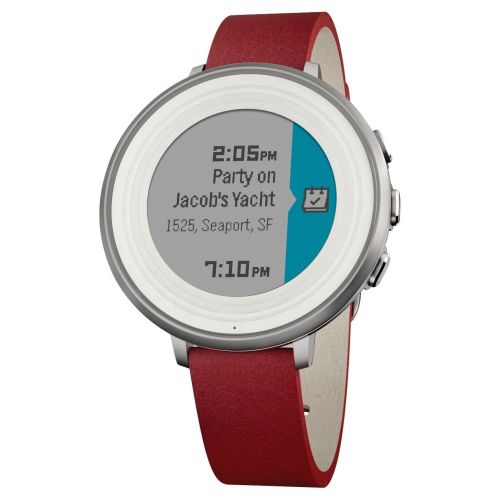 Other stores are offering even lower prices on black and white models.