As expected, BLU is following up last year’s popular BLU R1 HD smartphone with a new model called the BLU R1 Plus. But while I was expecting the new phone to be another Amazon Prime Exclusive, it turns out it’s actually available from both Amazon and Best Buy… but the Best Buy version is cheaper, with a $140 price tag… although if you spend an extra $20 for the Amazon model, you get a phone with 50% more memory and twice as much storage. 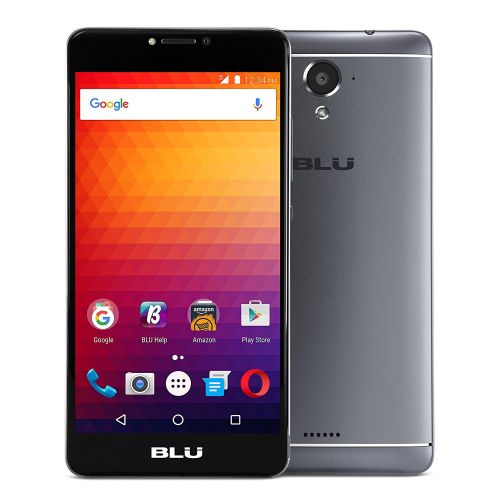 It’s a dual SIM phone with 4G LTE and support for AT&T and T-Mobile’s networks, but not Sprint or Verison. The phone also has a microSD card slot for up to 64GB of removable storage.

7 replies on “Blu R1 Plus smartphone now available for $140”