Google Android O may be under development, but if you prefer running stable software on your phone or tablet, then there’s a smaller update worth noting: Android 7.1.2 is now rolling out for select devices.

Google has released a few beta versions of Android 7.1.2  over the past few months, but now the software is out of beta and coming to recent Pixel and Nexus devices via over-the-air updates. Factory images and OTA ZIP files are also available for download. 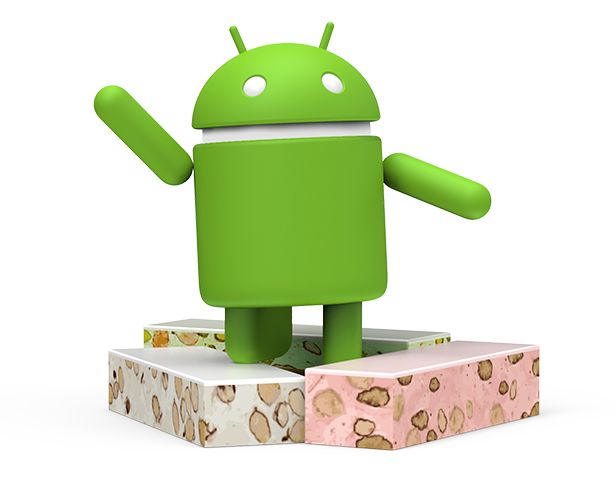 Along with the usual bug fixes and security updates, the latest version of Android includes a handful of small changes.

There are also updates meant to fix issues some users had experienced with Pixel phones including early shutdowns, audio popping, and pink banding in the camera app.