Remember last year when it looked like the United States government was going to block ZTE from obtaining components from US suppliers?

Instead the Chinese smartphone maker has agreed to plead guilty to charges that the company violated US sanctions by selling products with American-made technology to customers in Iran and North Korea. 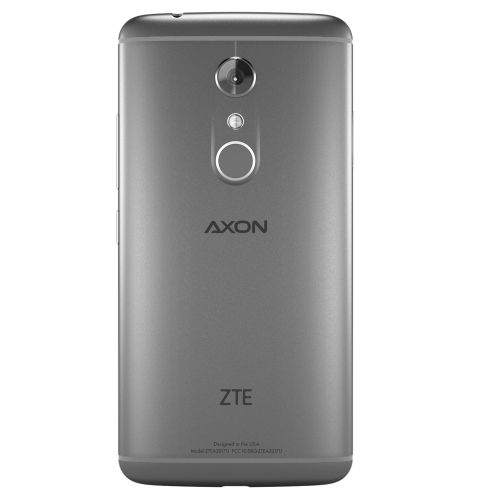 The good news is that this means after paying the fine ZTE will be able to continue acquiring components from US suppliers. That means ZTE phones will continue to feature Qualcomm Snapdragon chips, among other things.

As Reuters reports, ZTE is pleading guilty to charges that the company shipped $32 million worth of items from the US to Iran over a 6 year period, including chips, routers, and servers. According to the US Justice Department press release, ZTE also “created an elaborate scheme to hide the data related to these transactions.”

There were also shipments to North Korea.

The agreement also includes an additional $300 million penalty on top of the  $892 million ZTE has already agreed to pay… but the additional penalty has been suspended so that ZTE will only pay it if the company violates its settlement agreement with the Commerce Department’s Bureau of Industry and Security.